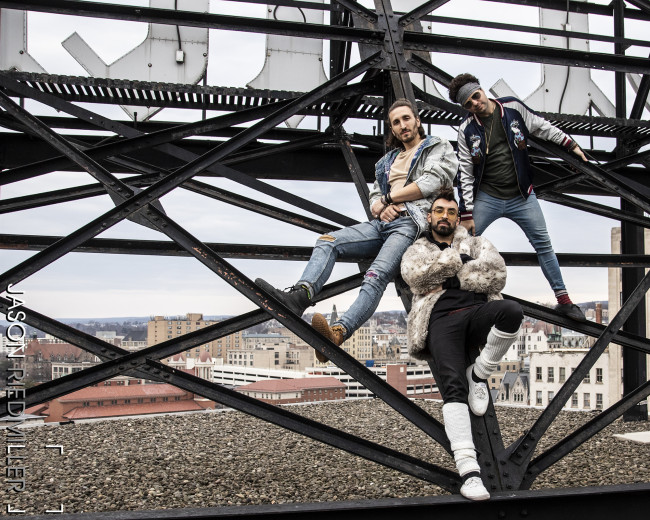 A few days after finishing up their co-headlining tour with American Authors and visiting Paste magazine’s studio in New York City to play a few stripped down songs, touring indie folk band Magic Giant stopped at the Alt 92.1 Radio Theater in the Scranton Times building on March 2 for another short acoustic set and to hang out fans who wanted to brighten their Monday afternoon with a little live music and meet and greet.

This was the second Alt 92.1 Private Artist Showcase for the Los Angeles trio; the first was to promote the release of their debut album, “In the Wind,” in 2017. Now, with a new hit single, “Disaster Party,” burning up the airwaves, vocalist Austin Bisnow, fiddle/banjo player Zambricki Li, and guitarist Zang are gearing up for their next album cycle while reflecting on what their home state of California has endured over the last few years of destructive wildfires.

“A lot has changed in the last couple of years, you know? So I think we evolved and we’ve kept writing. That song in particular we wrote right after the L.A. fires that we were having, so that was one thing that’s kind of, for me, a little bit of a different kind of feel and tone, but it’s also still a classic Magic Giant party track,” Li said during a brief interview with Alt 92.1 host Ferg before the show.

“It was written and inspired by the wildfires we had in California and how the communities kind of came together as opposed to like there’s a disaster and everyone’s running wild and stuff, like chickens with their heads cut off. The communities came together and it sort of felt like they were throwing gatherings,” Zang added.

Magic Giant played “Window,” “Celebrate the Reckless,” and “Set on Fire” from “In the Wind” before closing with “Disaster Party,” which they will also perform on “Good Morning America” on ABC this Friday, March 6. While the crowd was small, the group easily got everyone clapping and singing along as if they were in front of a packed club.

They hope to do just that when they return to Scranton for a full set at Stage West (301 N. Main Ave., Scranton) on Wednesday, April 22 at 7 p.m. with special guests The Collection. Tickets for this all-ages show, which are $14, are on sale now via Prekindle.

Watch the entire set and see NEPA Scene’s exclusive photos of the band taken on the roof of the Scranton Times-Tribune below: 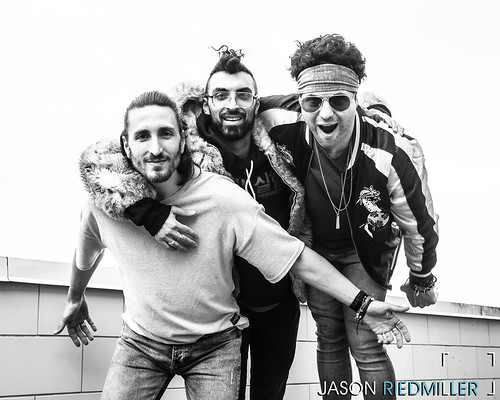 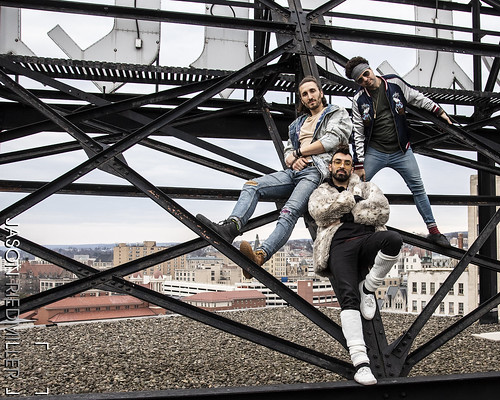 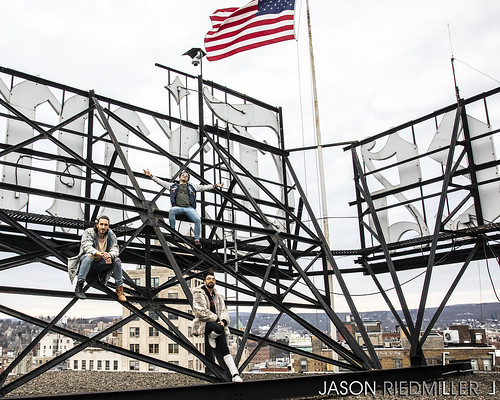 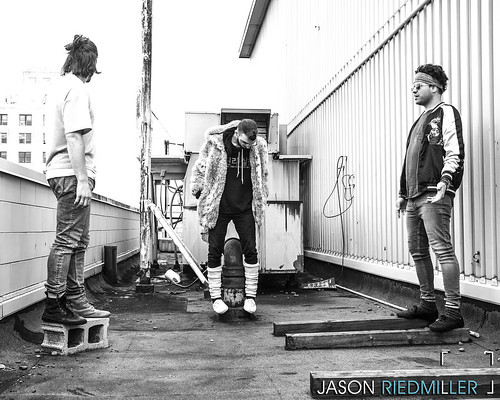 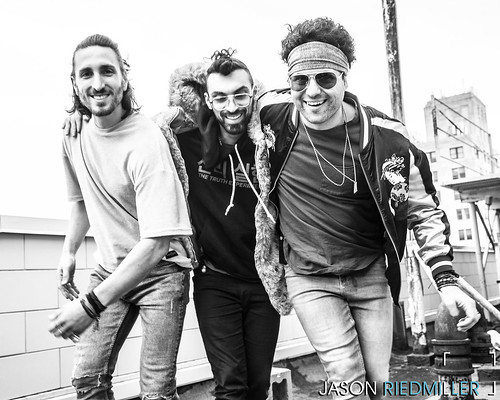 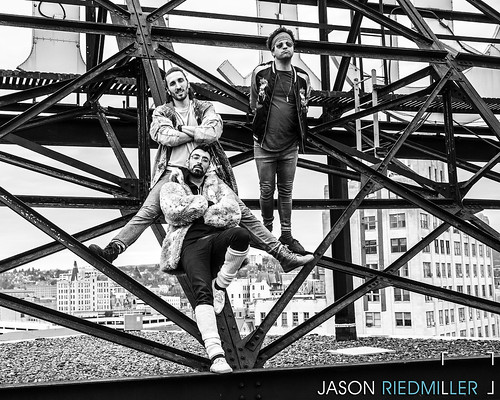 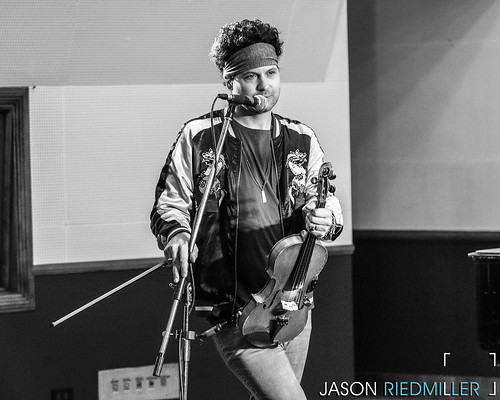 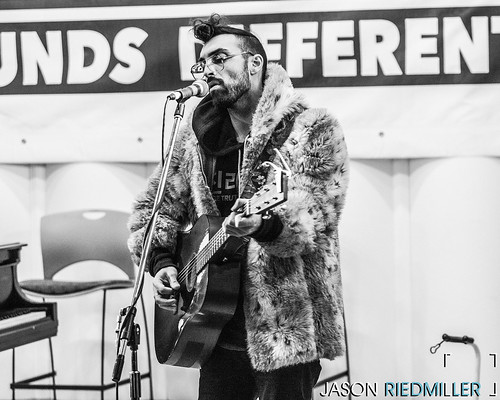 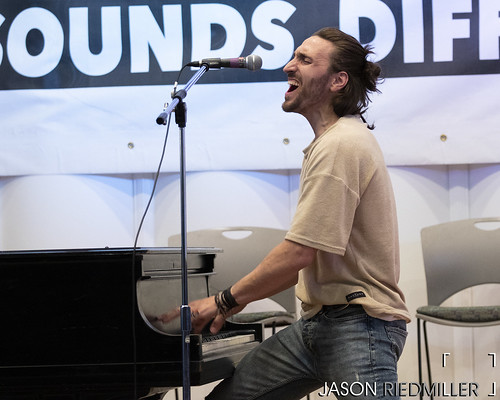