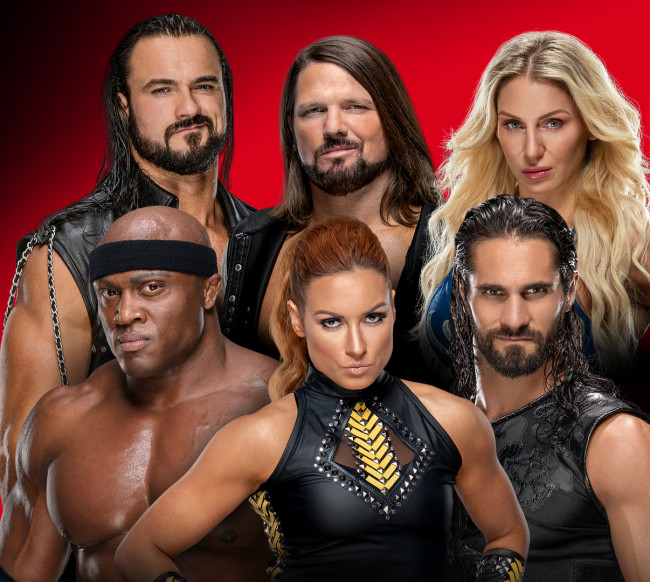 Today, the WWE announced the return of “WWE Monday Night Raw” to the Mohegan Sun Arena at Casey Plaza in Wilkes-Barre Township on Monday, May 11 at 7:30 p.m.

The flagship wrestling show is part of the longest-running episodic television program on cable TV and will air live from 8 p.m.-11 p.m. on USA Network, once again showcasing fans from Luzerne County in front of the WWE Universe. 2.994 million viewers tuned in to “WWE Monday Night Raw” when it came to Wilkes-Barre in 2017.

This time, the event card will feature Royal Rumble Champion Drew McIntyre vs. Randy Orton and the Street Profits vs. Seth Rollins and Buddy Murphy, plus special appearances by Shayna Baszler, Becky Lynch, and Charlotte Flair. Many more are scheduled to appear at this event, though the lineup is subject to change.