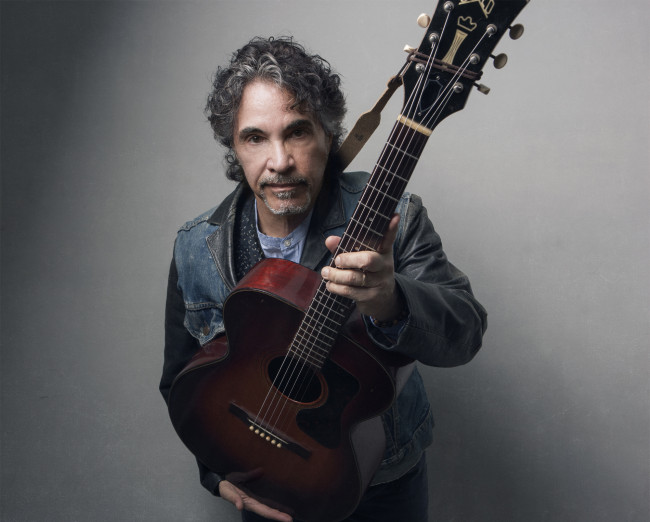 Love From Philly, a citywide virtual music and arts festival scheduled for this weekend, has announced its daily lineups.

Love From Philly was created to benefit Philadelphia artists and entertainment professionals suffering medical, social, and economic hardships caused by COVID-19. Presented by 30amp Circuit, an award-winning Philadelphia-based nonprofit promoting health and wellness for working musicians, and its producing partners Craig Kaplan of Hashtag Multimedia and Our People Entertainment, all of the proceeds raised by donation will be distributed through grants.

“The idea for this event was developed to help and showcase Philadelphia’s unique musical culture and to provide a public vehicle for donations to benefit musicians and indie music venue workers. These are the people that form the core of the Philadelphia music scene,” 30amp Circuit founder Andy Hurwitz said.

“All festival proceeds will go to grants for Philly musicians, entertainment professionals, and indie music venue workers. Love From Philly will be remembered as Philadelphia’s response to the care and well-being of entertainment and arts professionals in a time where social and economic continuity was halted.”

The festival will live stream at lovefromphilly.live in conjunction with Nugs.net. Artists performing from home each day are as follows, with set times to be announced shortly:

Friday, May 1 – Busking on Broad

Busking on Broad will serve as a platform for the working-class Philly musicians devastated by the coronavirus. These people are comprised of music teachers and session musicians. Performances will highlight the gritty working-class fabric of the local music community, playing short and sweet improv sets and representing mediums ranging from classical to folk and everything in between.

Philadelphia @ Home Jazz Festival will remind viewers that the city’s jazz history is second to none. Celebrate Philly’s rich heritage with great music, dance, and educational programming featuring collaborations and performances by some of Philly’s jazz heroes.

Sunday, May 3 – Sounds of Philadelphia

Love From Philly will culminate with an eclectic melting pot of musicians spanning the sonic spectrum of Philly’s most well-known and respected talent.

“The goal for Love From Philly is to bring help, hope, inspiration, resources, and love to our entertainment and arts community who’ve been hit particularly hard in these difficult times,” Kaplan said.

“100 percent of all proceeds will go directly to individuals and families that need it the most. Equally important, the event will provide a platform for our artists to be seen and heard at a time when our city needs them the most.”

“Our independent contractors and freelancers are the lifeblood of our company,” OPE Founders Joe Esposito and Will Horrocks added.

“Our virtual streaming studio allows us to social distance in production while bringing Love From Philly into people’s homes and aid to our friends and colleagues who need it most.”

See NEPA Scene’s photos of G. Love & Special Sauce performing at The Fillmore in Philadelphia back in 2016 here and see photos of Dr. Dog live with (Sandy) Alex G and Natalie Prass at the Festival Pier in 2018 here.

WE ARE BLESSED! Look. at. this. lineup. Philly artists have banded together to create this one of kind festival to support the music and entertainment community – and the diversity of talent is UNMATCHED. Our phase 2 lineup has added Philadelphia's finest including @johnoatesofficial, @phillyfreeway, Robby Grote (@thedistrictsband), Kevin Eubanks, @chrmcbride , @queenbahamadia, @trhjunior, @mutlusounds, @molowda, @tiedyekyforeva, @nikgreely, and so many more! Tune into the festival May 1 – 3 to enjoy all of what Philly has to offer! 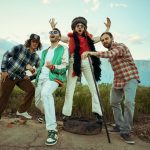