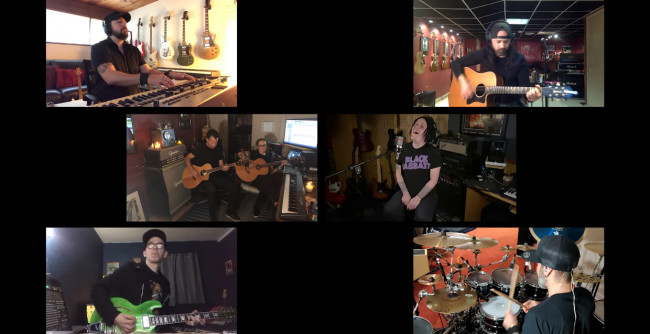 Inspired by the many well-known musicians teaming up for quarantine performances, Berwick native Nick Coyle brought some his fellow Northeastern Pennsylvania musicians and national recording artists together to cover Filter’s hit song “Take a Picture” safely from home.

“I’ve always loved ‘Take a Picture’ and was originally thinking of doing a duo acoustic version with just me and Geno of Filter,” Coyle said in a press release.

“Lindsay, our bassist in Cold, is staying with Geno during this lockdown and wanted to be a part of it too, so then I thought, ‘Who else do I know that would be into playing on this?’ So I reached out to Chad to see if he wanted to play drums, hit up my guitarist in Lifer, Aaron, to play keyboards, and my old friend Brian Quinn from Candlebox to play acoustic guitar. And then I asked my good friend and bandmate in Cold Johnny Nova to play electric guitar. Luckily, everyone was into it and excited to be a part of it. I am grateful that these guys – and gal – wanted to be a part of my crazy vision!”

“Take a Picture” was the second song released from the 1999 Filter album “Title of Record” and became the band’s most successful single, peaking within the Top 20 of nine international charts, including No. 12 on the U.S. Billboard Hot 100. The album was certified platinum as a result.

The “Corona Sessions” video already appears to be a hit online, so maybe more collaborations will be released. For now, fans can catch Coyle as the first artist in the new “NEPA Live From Home” series this Thursday, April 30. This live music series organized by the Mohegan Sun Arena at Casey Plaza and Karl Hall in Wilkes-Barre features regional artists performing from their homes every Thursday at 7:30 p.m. on the Facebook and Instagram pages of both venues through June 4. Each free show will also have a Q&A session that provides viewers a behind-the-scenes look into the artists’ lives.

Both Cold and Candlebox were scheduled to head out on extensive tours starting this month, but they were postponed due to COVID-19. Cold is currently supporting their latest release, “The Things We Can’t Stop,” on Napalm Records, which Coyle co-wrote with vocalist Scooter Ward as well as co-produced and mixed. Candlebox is promoting their forthcoming album, scheduled for release later this year. It will be their second record with Brian Quinn on guitar.

While stuck in quarantine, Lifer was also able to finish up and release their first new song in 18 years, “The Start of Something Else,” and Coyle quickly followed it up with his cover of Cyndi Lauper’s “True Colors” as well as his own original solo track, “I Can’t Figure It Out:” 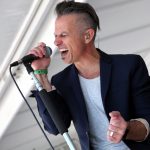 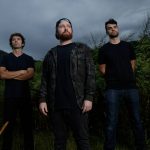