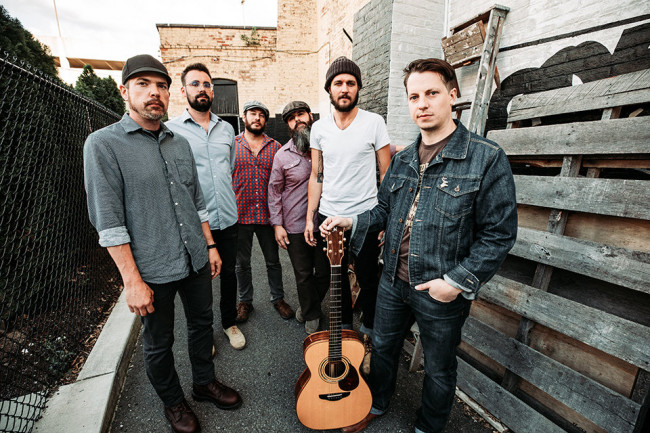 When bands utter the words “indefinite hiatus,” it usually means the end of new music and live shows – and possibly the band itself. For Cabinet, however, it just meant slowing things down for a while.

The Scranton/Wilkes-Barre jamgrass group hasn’t toured since they decided to step back at the end of 2017, but they’ve played plenty of festivals and one-off shows since then, including the 2018 Peach Music Festival in Scranton.

Their substantial fan base has been understanding and patient, embracing the members’ various other musical projects and sometimes driving hours to see them wherever they’ve reunited on stage, particularly on holidays like Thanksgiving and New Year’s Eve.

“We got a session in just before the pandemic hit at Sugarhouse Soundworks in Vermont. ‘Silver Sun’ is a product of that hang. More to come!” Cabinet posted on their social media accounts.

Garnering a huge local following and touring the country since forming in 2006, Cabinet declared an “indefinite hiatus” in late 2017, releasing their last studio album, “Cool River,” on Oct. 13, 2017 and playing a “farewell” concert at the F.M. Kirby Center in Wilkes-Barre that New Year’s Eve. They have since split into various other projects, including solo efforts by Pappy and vocalist/mandolin player JP Biondo, Pappy and JP’s Owl & Crow duo, Pappy’s Kick & Banjo duo and new King Zeek solo project, and an experimental Americana/funk/blues band called Gatos Blancos featuring Pappy and bassist Dylan Skursky. Drummer Jami Novak continues to play in the Village Idiots as well as other local bands like The Dishonest Fiddlers, fiddler Todd Kopec started an electronic DJ project called Odd Pocket Selector and, most recently, JP helped form The Mule Team, who are performing in the new “NEPA Live From Home” series next Thursday, May 14. 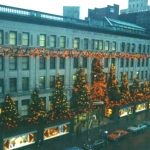 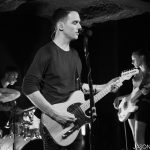