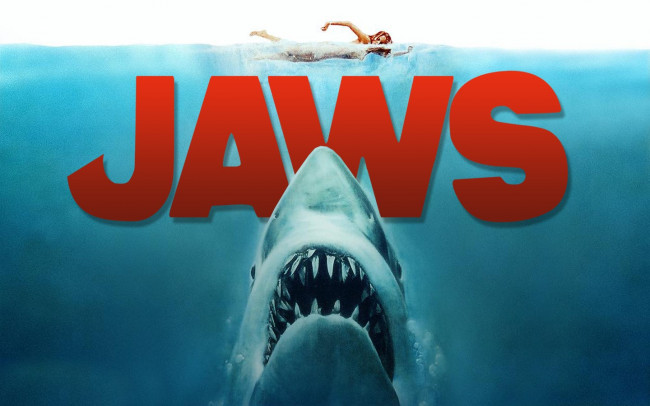 If going to the beach this year seems risky, head to the drive-in instead for the classic summer movie that convinced many people to never step foot in the ocean again.

The Circle Drive-In Theatre in Dickson City will host a special screening of “Jaws” on Wednesday, June 17 at dusk, around 9 p.m.

Tickets are $5 each for children ages 3-11 and $8 each for adults 12 and up, with proceeds to benefit the Lackawanna Historical Society in Scranton. Raffle baskets will be available as well. All guests are asked to follow social distancing guidelines set by the Circle Drive-In (1911 Scranton/Carbondale Hwy., Dickson City).

When the seaside community of Amity finds itself under attack by a dangerous great white shark, the town’s chief of police (Roy Scheider), a young marine biologist (Richard Dreyfuss), and a grizzled shark hunter (Robert Shaw) embark on a desperate quest to destroy the beast before it strikes again. Featuring an unforgettable score that evokes pure terror, “Jaws” remains one of the most influential and gripping adventures in motion picture history.

The Circle Drive-In opened this season on May 1 with coronavirus safety protocols in place, and it was able to reopen its popular Flea Fair on May 24.

The Circle has a 1,000 car capacity and typically shows movies on its main 5,000 square foot screen and adjacent smaller screen on Friday, Saturday, and Sunday nights from April through September, including double features. During the pandemic, it has extended its hours, showing single films on two different screens every Friday through Tuesday.

The Circle Drive-In also holds special events like the seasonal Circle of Screams haunted attraction, the NEPA Horror Film Festival, Cult Movie Club screenings, and themed movie nights in addition to parties, weddings, fundraisers, and occasional live music. It recently hosted a B-movie roadshow screening of “Dracula vs. Frankenstein” on May 26 and plans to show more classic movies this summer.

For more information on the “Jaws” event, contact the society at lackawannahistory@gmail.com. 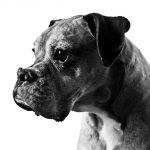