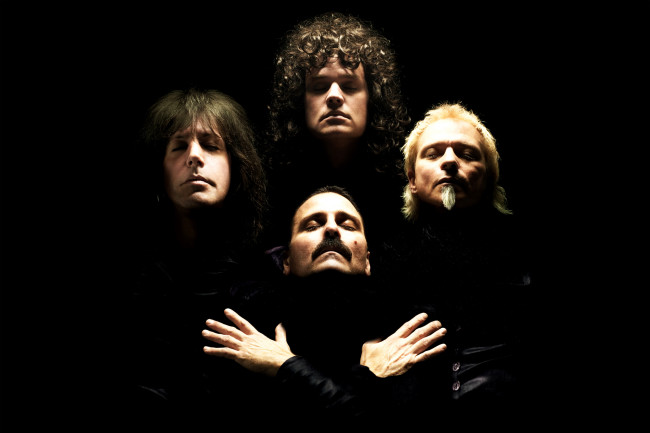 It was announced today that the Mohegan Sun Arena at Casey Plaza in Wilkes-Barre Township will host Almost Queen, a tribute to the legendary rock band Queen, live on stage from the arena parking lot on Friday, July 17 at 8 p.m.

Presented by Geisinger, the event will be featured as part of the venue’s “Drive-In Live Concert Series” taking place this summer. Almost Queen, who has been seen locally at the F.M. Kirby Center, Mohegan Sun Pocono, and the Sherman Theater, is presented locally by Scranton classic rock radio station Rock 107 and produced by SLP Concerts.

Tickets for Almost Queen, which are $99.50 per vehicle (that’s under $25 per person with four people per car), go on sale this Friday, June 26 at 10 a.m. exclusively via ticketmaster.com. For tickets purchased through Ticketmaster, only touchless mobile tickets administered through the Ticketmaster app (iOS and Android) will be valid for this event.

Tickets will also be available via the NBT Bank Box Office (255 Highland Park Blvd., Wilkes-Barre), which just reopened yesterday for summer hours of operation after closing on March 16 due to the coronavirus pandemic.

State guidance on social distancing, public gatherings, and certain procedures and practices is subject to change. The Mohegan Sun Arena will keep customers informed of changes as they pertain to these events at mohegansunarenapa.com. For a list of frequently asked questions as it pertains to this event, visit mohegansunarenapa.com/events/almostqueen.