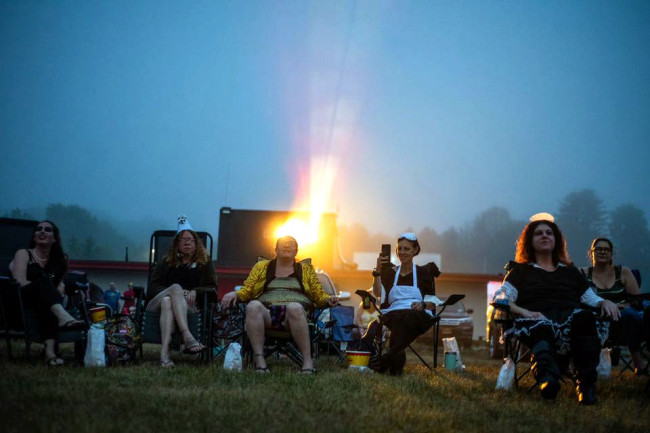 On Sept. 26, 1975, “The Rocky Horror Picture Show” premiered in Los Angeles, and while it wasn’t initially a hit, it slowly developed a cult following until it became a midnight movie phenomenon.

This quirky classic will celebrate its 45th anniversary with a new special edition Blu-ray and screenings in drive-in theaters and pop-up venues across the country, including the Circle Drive-In Theatre in Dickson City on Friday, Sept. 25 with the live shadow cast Sweet Translucent Dreams.

This cast continues to sell out drive-ins this season, so expect this event to be as popular as the “Time Warp.” The following night, the group will perform at Fair Oaks Drive-in Theatre in Middletown, New York alongside special guest Barry Bostwick, who will have a socially distanced meet and greet with fans of Brad Majors.

Gates at the Circle Drive-In (1911 Scranton/Carbondale Hwy., Dickson City) open at 6:30 p.m., and the show starts at 9:30 p.m. Tickets, which are $25 per carload (up to six passengers per vehicle), are on sale now via Ticketleap. A list of props and what attendees should do with them can be found here.

While going through various iterations over the years, adding members from other shadow casts while recruiting new actors, the group is still going strong as they play to hundreds and even thousands of midnight movie fans every year. Sweet Translucent Dreams regularly performs at the ArtsQuest Center at the SteelStacks in Bethlehem and the Emmaus Theatre and continues to travel to wherever fans of the film will gather. 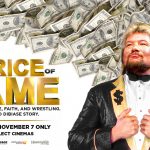 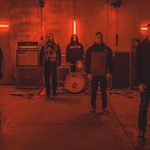