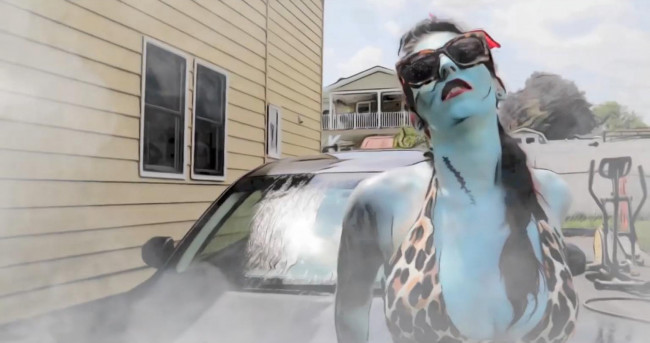 The nominations were made by the public earlier this year, and while the winners are decided by a nonpartisan committee, everyone was able to vote for an additional People’s Choice Award in every category via Facebook this year. “Anything But a Tomorrow” by Cut Up Naked Teenagers (now known as All the Damn Vampires), which premiered on NEPA Scene last October, won the popular vote in the Music Video of the Year category. 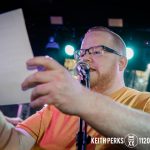