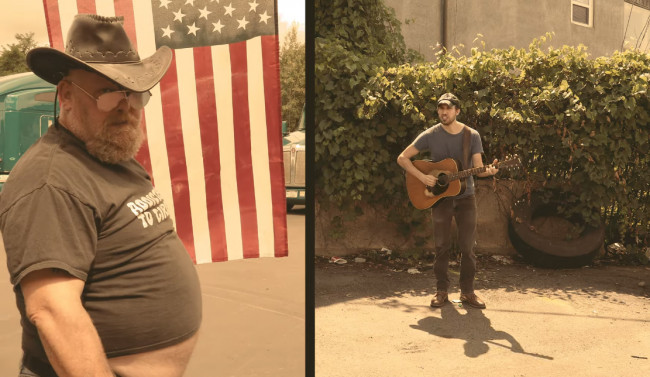 For the last decade, alt-country singer/songwriter Alex Culbreth has toured the United States, and some of his first runs were in Pennsylvania.

“I’ve played in a couple bands but have been playing as a one-man-band solo act the last few years. I play guitar, sing, and bang a kick drum and tambourine rigged up to a kick pedal – kind of a mixture of folk, country, blues, and rock,” Culbreth told NEPA Scene.

One stop in particular stood out – The Rattler in Pittston, where he met owner James Callahan in 2013. The bar closed a few years later, but Callahan has continued working with underground musicians in other ways, including his local music promotion and production team Camp Rattler, who have produced concerts, festivals, and some of the area’s most creative music videos. When Culbreth needed one for his new single, he knew where he needed to go.

“It was one of my favorite bars to play. I kept routing tours through the area so I could go have fun playing The Rattler again. James has been very supportive of my music over the years. He’s made some great music videos, so it was a no-brainer for me to work with him on this one,” he said.

“I was very excited to shoot the video. I drove from Georgia to Pennsylvania over a couple days and we shot my scenes in just a few hours at a couple truck stops. The truckers seemed unfazed as we bounced around a few locations and shot guerrilla-style.”

“Up in the Truck Cab,” available now on Spotify, iTunes, Amazon, and Bandcamp, tells the story of a greasy truck driver who falls in love with a fast food waitress he met on the road.

“The song was inspired by my travels throughout the country over the past couple years. I’m driving on the highways for hours on end. My mind wanders and I usually get song and lyric ideas while I’m driving. One day, I came up with the line ‘Lovely, lovely Linda at the drive-thru window and Jethro, the lonely trucker, shifting gears on his hemorrhoid pillow.’ The story developed from there,” he explained.

“Alex and I go back to the Rattler days. He and his former act, The Dead Country Stars, were quarterly mainstays to our revolving lineup,” Callahan said, serving as director and producer of the video premiering exclusively on NEPA Scene today.

“The dude can truly spin a yarn. His boozy tales of the road, odd looks at the American dream, and lonesome love songs are the stuff that resonate with anyone who has a pulse. The timbre of his vocals places him far beyond his years, as does his wise and honest words. Alex Culbreth is, right now, the face of hybrid country and Americana storytelling. He is on his way.”

Featuring a dusty old look contrasted by sleek framing, the DIY production was filmed in various locations in Pittston and Yatesville.

“Making this video was a lot of fun. Alex is a great singer/songwriter, and this song deserved an awesome video story. It was a blast working with Camp Rattler again to help tell the story of Jethro,” Director of Photography Jared Sokirka added.

“Working on this set, more specifically with the actors, was not only carefree, but hysterical,” Assistant Producer Kristin Rose Shimonis recalled. “My family owned a trucking company for most of my life, with my dad still proudly on the road. It was nostalgic for me.”

Culbreth, 32, was born in South Carolina and moved around frequently as he grew up in a military family. He lived in Stafford, Virginia, just north of Fredericksburg, for a long time and has currently settled in Athens, Georgia, where he is now writing and working on new songs. His latest full-length album, “Rotgut Coffeepot Lovesick Blues,” was released on June 22, 2019, the follow-up to 2016’s “The High Country.”

“Up in the Truck Cab” is a one-off single, and he was thrilled with how his funny characters came to life in the accompanying video.

“Very impressed by the editing, the balance humor and grit, and the acting chops of Calista Harry and James Cunningham,” Culbreth said.

When venues start to welcome full-time touring musicians like him again, you can expect to see him return to Northeastern Pennsylvania and perform just about anywhere.

“I’ve had a lot of fun playing in bars around Wilkes-Barre and Reading over the years. I’ve met lots of good folks, made friends, eaten at some great diners, and enjoyed many boilos.” 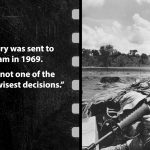 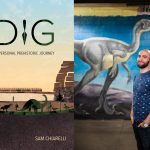 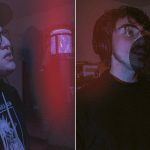