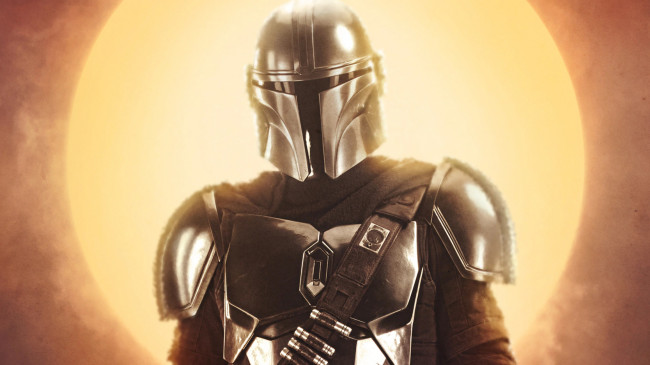 It was announced today that the Circle Drive-In Theatre in Dickson City will host a screening of the first four episodes of the hit Star Wars television show “The Mandalorian” on Friday, Nov. 13 at 7 p.m.

Admission is free, and the concession stand will be open, selling drinks, popcorn, freshly made pizzas, items from the grill, fries, candy, and other snacks. “This is the way.”

“The Mandalorian” is a space Western created by Jon Favreau for Disney+. It premiered on Nov. 12, 2019 with the streaming service’s launch and is the first live-action series in the “Star Wars” franchise, running for eight episodes in its first season.

After the stories of Jango and Boba Fett, another warrior emerges in the “Star Wars” universe. “The Mandalorian” is set after the fall of the Galactic Empire and before the emergence of the First Order, following the travails of a lone gunfighter in the outer reaches of the galaxy, far from the authority of the New Republic. The show stars Pedro Pascal as the titular bounty hunter, with guest stars Gina Carano, Carl Weathers, and Giancarlo Esposito.

The breakout star of the initial episodes proved to be “The Child,” the cute but mysterious green infant that is the same species as the iconic Jedi Master Yoda. Mando is hired to retrieve “Baby Yoda,” as fans call this adorable alien, but chooses to go on the run instead to protect it from fellow bounty hunters and Moff Gideon, the leader of a remnant of the fallen Empire.

The second season of “The Mandalorian” premiered this year on Oct. 30, so now is a good time to jump onto the weekly Disney+ show or experience it again on the big screen.

The Circle Drive-In (1911 Scranton/Carbondale Hwy., Dickson City) opened this season on May 1 with coronavirus safety protocols in place, and it was able to reopen its popular Flea Fair on May 24.

The Circle has a 1,000 car capacity and typically shows movies on its main 5,000 square foot screen and adjacent smaller screen on Friday, Saturday, and Sunday nights from April through September, including double features. During the pandemic, it extended its hours and began hosting live drive-in concerts on Aug. 30.