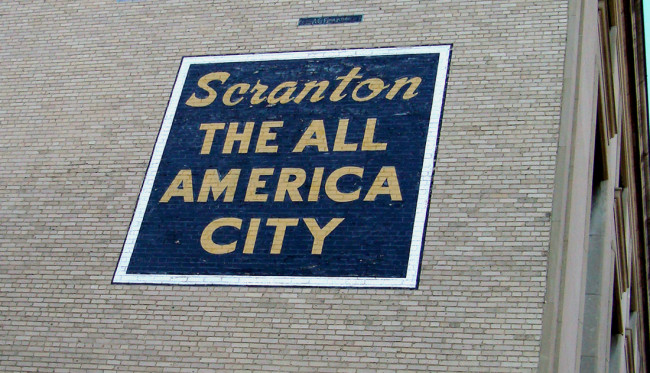 Pennsylvania emerged as one of the key swing states crucial for determining the outcome of the 2020 U.S. election. The Democratic candidate, Joe Biden, who is from the city of Scranton in the northeast of Pennsylvania, took the lead in the vote count on Nov. 6 as he edged closer to the White House.

As I took a train from New York’s Penn Station in February last year and traveled through Amish country en route to my home town of Harrisburg, I reflected on the history and importance of this great state. I knew then, as I know now, that Pennsylvania would have profound effects on the 2020 election.

The rolling hills and countryside scenes, the mighty Susquehanna River, along which I watched countless Fourth of July fireworks displays growing up, and the idyllic setting of my original 1757 family home nestled in Hemlock Hollow along the Yellow Breeches River, all filled my thoughts with how this original colony became and remains the keystone to understanding the complexities of American politics.

Known as the “Keystone State” for its geographical centrality to the 13 original colonies, Pennsylvania has played a significant role in U.S. history. Independence Hall in Philadelphia is the site where George Washington became commander in chief of the Continental Army in 1775.

It’s also where the Declaration of Independence was adopted the following year, the U.S. flag was designed, and where the founders spent the summer crafting and then adopting the U.S. constitution in 1787. Philadelphia was the temporary capital of the U.S. between 1790 and 1800 while Washington, D.C., was being built.

The state is home to Gettysburg, where after three days of fierce fighting in July 1863 during the American Civil War and over 60,000 casualties, the Union Army defeated Confederate forces, held back “Picketts Charge”, and forced General Robert E. Lee to withdraw south to Virginia, ending his push to invade the North.

Pennsylvania is also known as the “Quaker State” with its prevalence of this religious community, instrumental in fomenting antislavery abolitionism. It has given its name to motor oil company Quaker State Oil, after oil was discovered near the Allegheny River in 1859 and the Quakers mascot of the University of Pennsylvania, founded by Benjamin Franklin in 1740, where I was a student in the 1980s.

Economically, the state has seen a mix of big industry, farming, and commerce and boasts a number of leading universities. Its history of steel production and subsequent decline makes it a “Rust Belt” state, where economic transformation has created different sets of political interests that affect voting patterns across the state.

The number of blue collar jobs have been hit hard over many years of industrial decline and the pandemic has exacerbated the problem with a further 19 percent drop in employment for those earning less than $27,000 per year.

Politically, the state has participated in all presidential elections, voting Democratic in the six elections prior to 2016, when Donald Trump won the state with 0.7 percent margin of the vote. In the early years of the 20th century, the state had 38 electoral votes, but owing to migration out of the state, it now has 20.

This patchwork of political control is typical of a swing state and reflects its urban-rural split and other demographic features. The population density in large urban areas make the conversion of popular votes into electoral college votes a key focus of presidential elections.

For the 2020 election, the state legislature prohibited any early processing of mail-in ballots, the sheer volume of which under the threat of the pandemic took a long time to count after the polls officially closed.

The counting process is overseen by a bipartisan commission, holed up in the Philadelphia Convention Center. On Nov. 5, police foiled a planned attack from a group who had traveled from out of the state in an effort to halt the counting of votes.

Trump’s claim that same night that he had already won Pennsylvania could not be substantiated, since state voting rules allow for ballots to be counted until Nov. 6 as long as they have been postmarked by Nov. 3, Election Day – an approach that was upheld by the U.S. Supreme Court.

Pennsylvania has once again played a key role in American political history. And it is likely to remain a key battleground state for presidential elections in years to come. 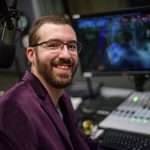