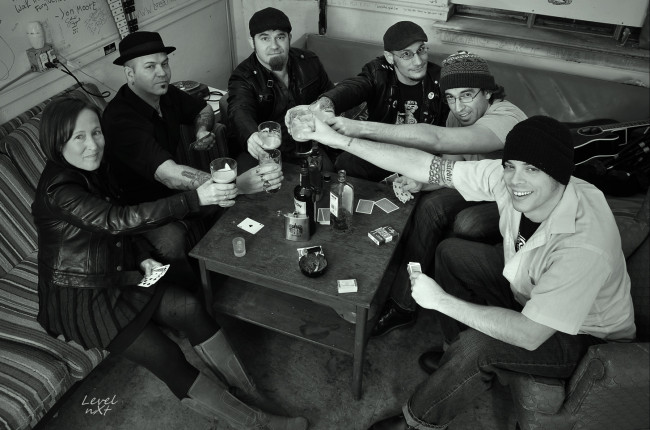 Like all Northeastern Pennsylvania music venues, the Mauch Chunk Opera House shut down last March due to the coronavirus pandemic, and it only reopened briefly for a 50 percent capacity show in July before closing again for the rest of the year.

With the COVID-19 vaccine rolling out now and government mandates loosening a bit, the historic Jim Thorpe theater is planning to open again at 50 percent capacity on Friday, March 12 with Celtic rock group Kilmaine Saints. Doors open at 7 p.m., and the show starts at 8 p.m.

The Harrisburg band typically performs at the venue for St. Patrick’s Day (and sometimes for Halfway to St. Patrick’s Day celebrations) and was able to play on March 13, 2020 just before the shutdown. With local parades postponed or canceled this year, the Saints will have to bring some extra Irish spirit to the area this year.

Tickets, which are $20, are on sale now at mcohjt.com and at SoundCheck Records (23 Broadway, Jim Thorpe). The Opera House (14 W. Broadway, Jim Thorpe) is open from noon-5 p.m. on show days, and tickets are available for most shows at the door at showtime. Parking is available and free after 5 p.m. at the Carbon County lot behind the train station.

Social distancing will be enforced, and attendees must wear masks at all times in the building except when consuming food or drinks.

Kilmaine Saints is a band formed on good whiskey and bad intentions. The brainchild of two members of a Harrisburg pipe and drum band, this side project was originally created with the sole intent of getting them free beer at St. Patrick’s Day shows in the Central Pennsylvania area – mission accomplished. After incorporating the help of fellow members from the pipe band and other notable musicians from the area, they soon realized they were in for one hell of a ride.

Since 2009, they have continued to pound through blistering, energetic live sets that keep people singing along, stomping their feet, lifting their pints, and shouting for more. With several hundred shows at venues and festivals up and down the East Coast, five critically acclaimed releases under their belts, national and international airplay, and an ever-expanding and extremely loyal fan base, it’s no wonder the world is starting to stand up and take notice. In short, the Kilmaine Saints are equal parts Irish swagger, Scottish pride, and whiskey. This explosive Celtic rock band will steal your heart, your spirit, and your pint when you’re not looking.

The Saints released their debut album, “The Good, the Plaid, and the Ugly,” in 2010 and put out their fifth studio record, “Whiskey Blues and Faded Tattoos,” on July 14, 2017. In 2020, they produced an acoustic EP called “Off the Wagon.” 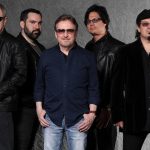