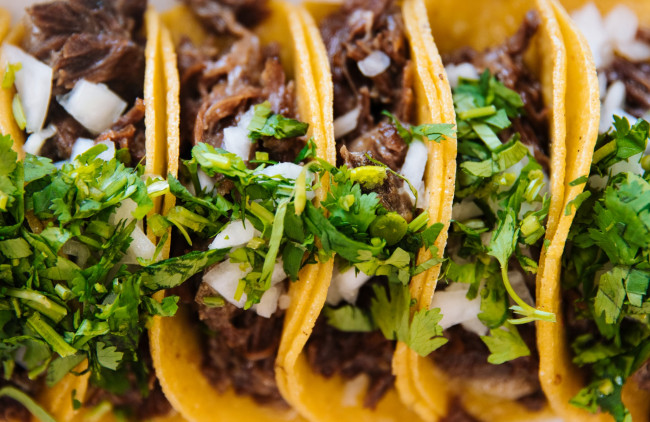 In addition to movie screenings, the Circle Drive-In Theatre in Dickson City hosts everything from flea markets to live concerts to film festivals to Halloween haunted attractions, so this summer, it’s adding a food festival to its repertoire.

Gates at the Circle Drive-In (1911 Scranton/Carbondale Hwy., Dickson City) open at 11 a.m., and the all-ages event runs until 5 p.m. This first-time festival will feature “over 10 of Scranton’s best restaurants, food trucks, and carts serving up an amazing variety of mouthwatering tacos and related food items,” according to the organizers.

In addition, live bands and DJs will provide entertainment throughout the day.

Tickets, which are $10-$45, go on sale this Thursday, April 15 at 10 a.m. via Prekindle. Tickets may sell out and prices could increase due to demand, so purchasing tickets early is recommended. Hotel room deals are coming soon. For more details, visit the Facebook event page.

Last year, the Circle Drive-In became one of the only venues in Northeastern Pennsylvania – and the entire country – to host live concerts with nationally touring acts during the COVID-19 pandemic, featuring everyone from Aaron Lewis to Skillet to Steel Panther to Smith & Myers of Shinedown to the Allman Betts Band to Granger Smith as fans watched safely next to their socially distanced vehicles.

Representing many different musical genres (and even some stand-up comedy), the shows received national attention and media coverage from the likes of the New York Times and Rolling Stone, so it’s no surprise that the Circle is preparing for another season that was announced last week.

The initial lineup of the Summer Concert Series includes Blue Öyster Cult on Saturday, May 29, Led Zeppelin tribute band Get the Led Out on Friday, June 11, comedian Vic DiBetetto on Friday, July 9, and Steve Earle on Sunday, July 25, with more to come.

Like last year, the acts will be performing at the venue in person as they’re projected live on the big screen and sound comes from large speakers next to the stage as well as car radios. Fans must watch from parking spaces next to their vehicles, and all state and CDC health and safety guidelines will still be in place.

Tickets for these upcoming all-ages shows, which are sold by the carload (up to four passengers per vehicle), are on sale now via axs.com. Full descriptions and details are available here.

The Circle Drive-In opened its 2021 season on March 13 with coronavirus safety protocols still in place, and its popular Flea Fair returned on March 14.

The Circle has a 1,000 car capacity and typically shows movies on its main 5,000 square foot screen and adjacent smaller screen on Friday, Saturday, and Sunday nights from April through September, including double features. During the pandemic last year, it extended its hours and began hosting live drive-in concerts on Aug. 30.

The venue first opened as a drive-in theater on Sept. 10, 1949, making it one of the longest-running drive-ins in the United States. Today, it uses digital projection and audio but maintains a classic feel with its old signage and fully stocked refreshment stand. 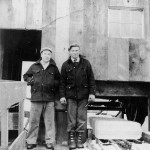