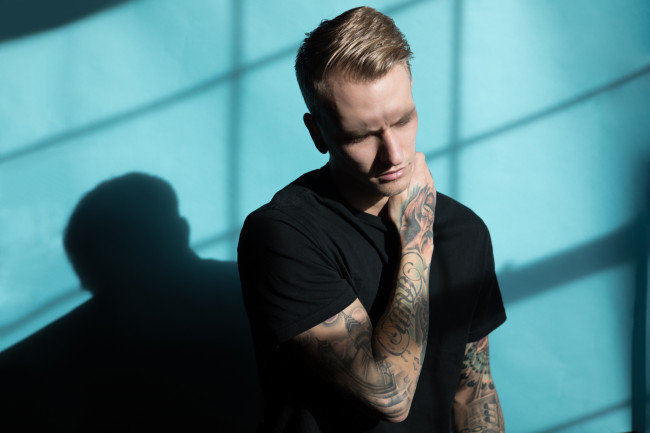 23-year-old Alexandria Sienkiewicz wrote a poem about her struggles with heroin shortly before she accidentally overdosed on fentanyl on April 2, 2016. Kulick then turned her poem into a song he titled “H,” originally released on YouTube in 2017.

Sienkiewicz was from Tamaqua, the same small town as Kulick, and like many small towns in Pennsylvania and the United States, it is suffering from a major opioid problem. Her mother Tammy reached out to the young alternative pop rock singer/songwriter and asked him to make her deeply personal and honest words into a song. “H” was the result.

“Five years ago, we lost our daughter Alexandria, which feels like yesterday. The realization of knowing the last time we spoke to her and said ‘I love you’ was five years ago is heartbreaking. We were so uneducated looking back on substance use disorder and embarrassed to ask five years ago, but we are happy with the changes we helped to make. By bringing substance use disorder out of the darkness and into the light has helped so many people save themselves. Our hope is that Alex’s words and Kulick’s music inspires more individuals to reach out for help and more parents to get educated in this matter of alcohol and drugs – that is what our daughter wanted,” she said.

Kulick also worked with her family on a documentary about her story called “H: The Power of Poetry, Music, and The Life of Alexandria Sienkiewicz” that was uploaded in 2017:

To commemorate the five-year anniversary of her death, he recently rerecorded the track and gave it a wider release on April 9.

“We wanted to make a better version of the song and release it on all platforms instead of only YouTube so that it could reach more people going through a similar situation. I wanted to share the message of love and support instead of the stigma that is associated with ‘drug addicts,” he explained.

“I wanted to give Alexandria’s poem about her struggle with addiction a voice. This is a story about heroin, first and foremost, but anyone who has ever felt depression, anxiety, addiction, experienced negative self-talk, or internal struggle will be able to feel the power of Alexandria’s words.”

H
Kulick (A Poem by Alex)

Hey girl, it’s been a while
I see you got your color back, and that pretty smile
Well put together and mostly upbeat
I know you’re still hurting with demons to defeat

(I am the devil on your left, I am the angel on your right)

The disappointment, lies, and secrets you keep
Eating you alive, countless nights with no sleep
Suffer in silence day in and day out
Tell them you are fine, eyes full of doubt

I am the devil on your left, sitting on your shoulder
Soon the angel on your right will take over
Eternal peace is not hard to find
I’m that final relapse forever on your mind

Originally from West Penn Township in Schuylkill County, Jacob Kulick, who now goes solely by his surname, turned his tiny closet into his own private music studio at age 12 and began writing and recording songs as a way to cope with his anxiety and the loneliness of being an outcast as he attended school in Tamaqua.

“Middle school was a tough time – I went through a lot of disassociation and bullying, like a lot of people do when they’re different in a small town,” the 29-year-old vocalist, songwriter, and multi-instrumentalist, and producer admitted.

See NEPA Scene’s photos of Kulick performing at Stage West in Scranton with Flora Cash and The Charming Beards in 2019 here. 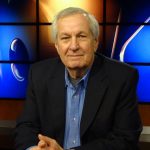