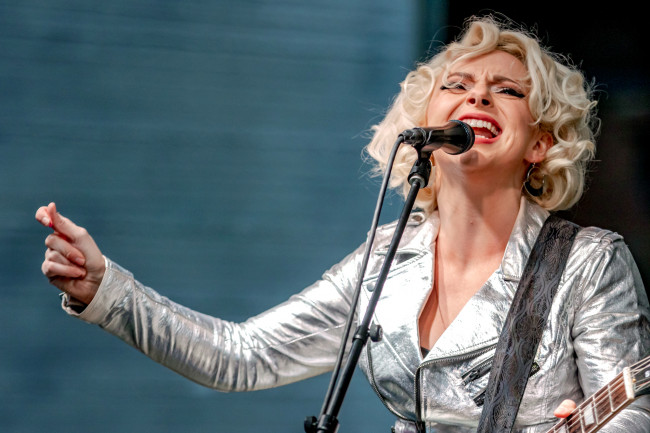 Kansas City blues rocker Samantha Fish and her new power trio brought her Kill or Be Kind Tour to the SteelStacks in Bethlehem on Friday, April 16, and it turned out to be just was the sold-out crowd needed that night.

After a year of canceled, postponed, reimagined, and parking lot-style shows, ArtsQuest hosted the second event in its 2021 outdoor concert series. Following Chris Thile of Punch Brothers and Nickel Creek the night before, Fish and her band took the stage on a cold, raw, and windy night after a full day of spring rain showers in the Lehigh Valley.

The fans in attendance seemed to take the elements in stride and were genuinely thrilled to experience a live, in-person rock ‘n’ roll show in a somewhat “normal” setting. They were seated at 80 socially distanced tables, which held a maximum of four guests each, with food and bar table service. Once at their seats, fans were not required to wear masks but were asked to do so when moving throughout the venue.

The all-day rain came to an end just before Samantha and her band took the stage for a 16-song set that immediately turned the heat up on the otherwise chilly evening.

Dressed in unmistakably eye-catching shiny silver leather pants, matching jacket, and her signature spike heels, Fish immediately set the tone for the night with her blistering opener “Bitch on the Run” from her 2015 album “Wild Heart.” Listeners quickly realized they were in for a night of great riffs and tight musicianship.

Fish rocked the outdoor Highmark Blue Shield Community Stage with original tunes from several of her albums, including “Black Wind Howlin’,” “Chills and Fever,” “Belle of the West,” and her latest, “Kill or Be Kind.” The set also featured a few solos and cover songs from blues, jazz, and R&B artists that have helped influence her style, including Lonnie Lester, Julius Daniels, and Teri Thornton, all played on a seemingly endless array of stunning guitars that she changed throughout the set.

Fish’s current tour will continue in the states through the end of 2021 before heading over to Europe in early 2022.

As for the SteelStacks, the venue will be holding a “season reveal event” at the Levitt Pavilion on Sunday, May 2 to announce its summer lineup of shows with live music by The Big Wahu Caribbean Band. Free tickets are available via Eventbrite. In the interim, they have announced another outdoor concert on July 9 with Atlanta, Georgia metal band Sevendust.

See NEPA Scene’s photos of Samantha Fish performing at the 2019 Peach Music Festival at The Pavilion at Montage Mountain in Scranton here. 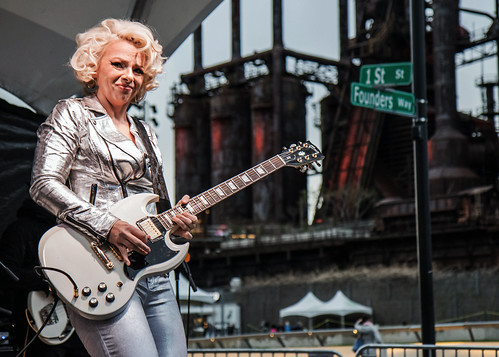 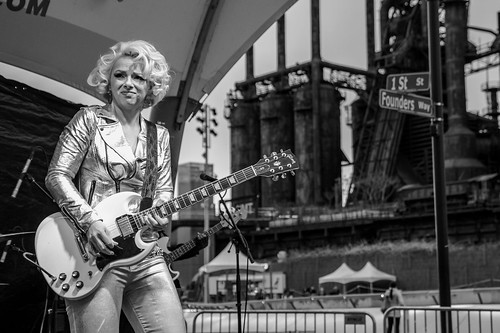 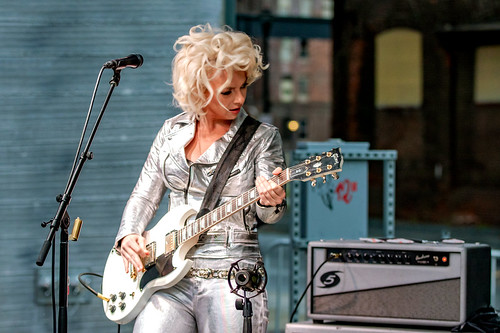 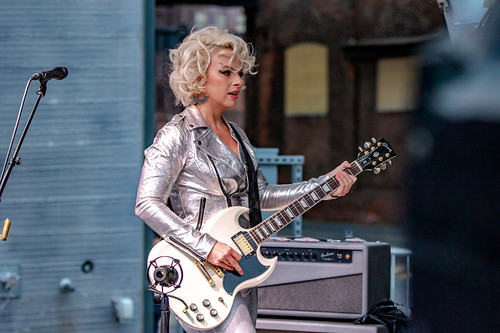 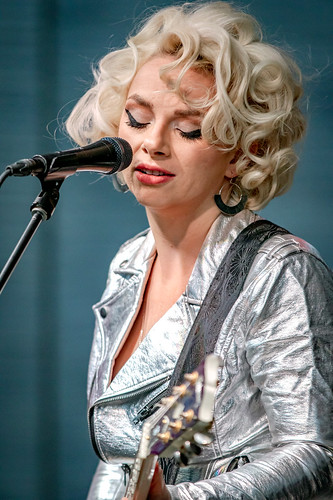 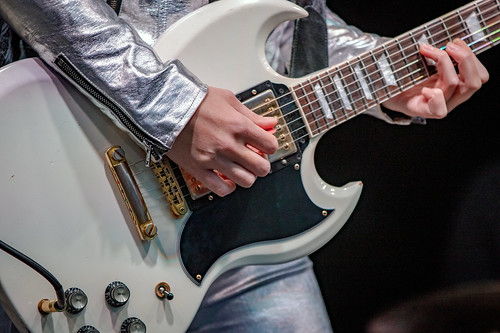 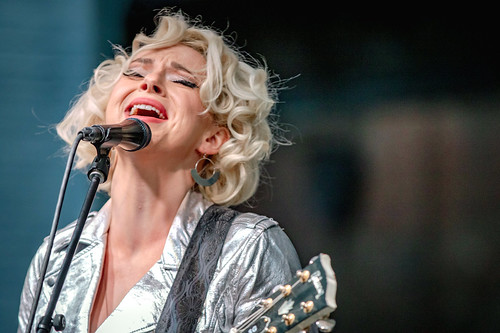 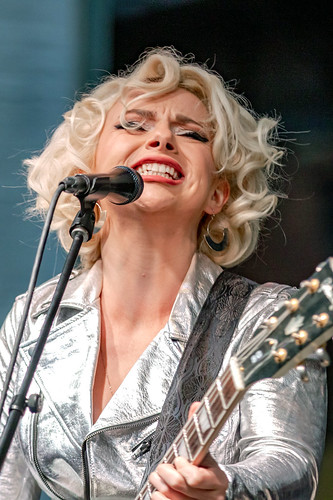 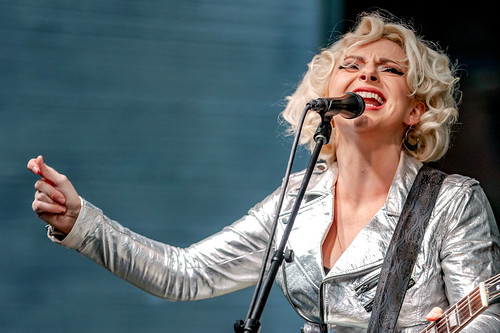 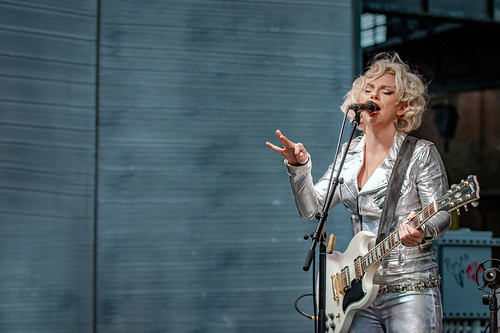 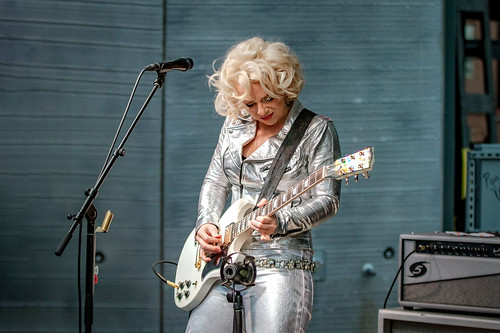 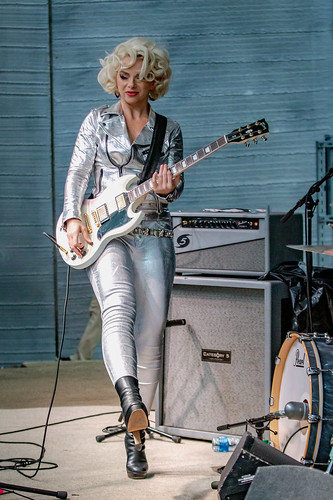 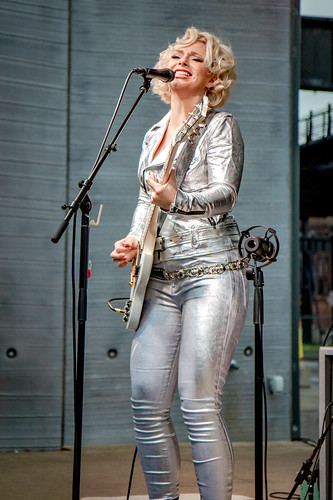 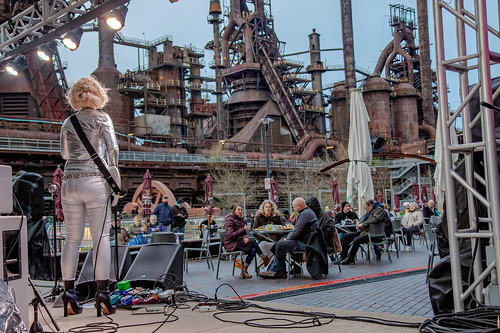 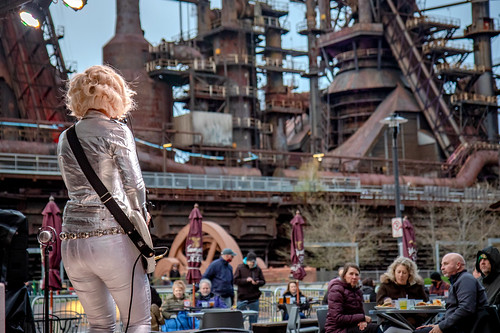 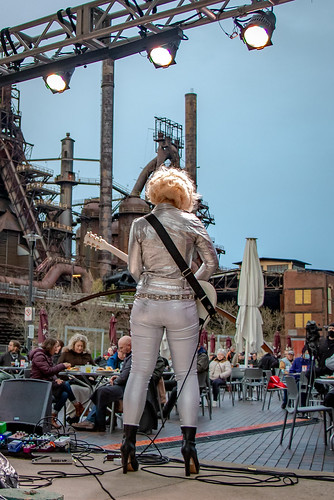 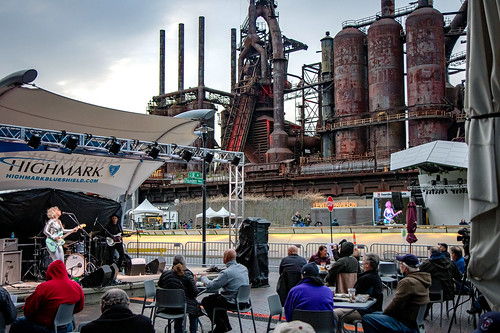 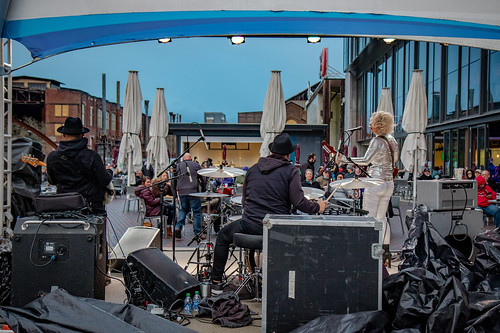 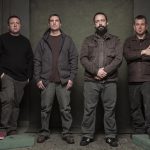