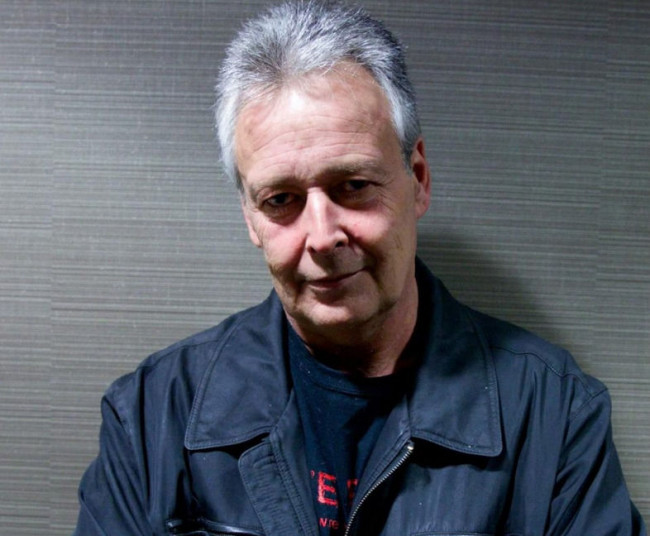 The Scranton Comedy Club successfully returned to hosting live events on March 27, and soon after, it announced its next stand-up show at the Holiday Inn Scranton East in Dunmore.

New Jersey comedian Bob Levy, a regular guest on “The Howard Stern Show” and “The Opie & Anthony Show” who has appeared on Comedy Central and SiriusXM, will headline on Saturday, April 17. The feature acts will be Just Pam, Joe Conte, and Chazz Baker; Scranton’s own Tyke Joyner will open the evening.

Doors at the Holiday Inn Scranton East (200 Tigue St., Dunmore) open at 7 p.m., and the show starts at 8 p.m. All state and CDC guidelines will be followed, and seating will comply with indoor restrictions.

It was able to reopen briefly for a sold-out socially distanced event on Nov. 28 before all indoor entertainment was shut down again in December. When it opened once again in March, seating was limited to only 100 tickets. While the state is loosening restrictions and opening up more this month, all current health and safety measures will still be in place.

“The Reverend” Bob Levy is a comedian, radio personality, actor, and former wrestler who is best known for his appearances on “The Howard Stern Show” as well as being the co-host of the “Miserable Men Show” on SiriusXM’s Howard 101. He has often hosted comedy roasts, was a frequent guest on “Opie & Anthony,” and was a performer on The Killers of Comedy Tour with other Stern regulars.

During his early days in comedy, former “Stern Show” writer Jackie Martling awarded Levy the title “Reverend.” When asked why he was given that name, he said “because I was a filthy fuckin’ pig, and he wanted to call me the opposite of what I was doing on stage.”

Over the years, this nationally touring headliner has hosted radio shows like “Rising with ‘The Reverend’ Bob Levy” on WNJC-AM in Philadelphia, podcasts like “The Bob Levy Show” on the Radio Misfits Podcast Network, and most recently the podcast “When the Levy Break‪s” with Joe Conte and John Kensil where they talked about their life experiences and world events in a truthful, no-holds-barred comedic manner.

New Jersey comic Just Pam has toured with Kevin Hart’s Plastic Cup Boyz, opened for Donnell Rawlings from “Chappelle’s Show,” and was she was the winner of the 2021 TNT Comedy Competition.

Commanding the stage and enchanting audiences, Joe Conte can turn self-deprecation into inspiration. With his infectious, unrelenting energy, common sense wisdom, and creepy “low land gorilla” good looks, he has won over audiences from all walks of life.

Conte has been the co-host of the weekly Internet radio show/podcast “The Conte and Kenny Show” since 2005 with his pal and fellow comedian Kenny Michaels. It has been described as “arrogance and alcoholism” and “somewhat lowbrow and cultish.”

This New Jersey comedian has appeared on Comedy Central, headlined clubs like the Comedy Shoppe and Catch a Rising Star, and is a favorite at private parties, fundraisers, and casinos.

Chazz Baker has performed at the NEPA Bluegrass Festival and with USO Yuk Yuks at the Naval Air Station Oceana and Norfolk Naval Shipyard in Virginia. 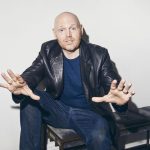 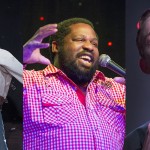