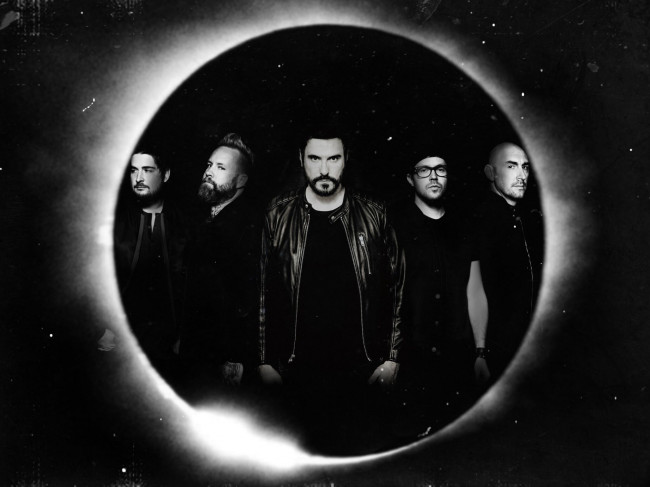 Today, multi-platinum-selling Wilkes-Barre rock band Breaking Benjamin announced that their only music festival appearance of 2021 will be at Blue Ridge Rock Festival in Danville, Virginia.

Breaking Benjamin is the fifth most-voted band of all time to play Blue Ridge, according to the festival’s fan polls.

“It’s been far too long,” the band said when sharing the announcement on social media. “We love you guys and can’t wait to see you there.”

They aren’t the only group in the lineup with ties to Northeastern Pennsylvania – Scranton metal band Motionless In White, Lehighton hard rockers Another Day Dawns, and nu metal band Tallah will be joining them that weekend.

Following its breakout year in 2019, Blue Ridge became a full-time operation heading into last year, though the organizers, Purpose Driven Events, were forced to postpone their 2020 plans due to the pandemic. A key component of this annual event’s mission is the ability for attendees to make a real impact on many of the decisions surrounding the festival. From artists to experiences, vendors, pricing, and amenities, fans call the shots. For 2021, over 90,000 votes were cast on various polls, so the festival is poised for its largest year yet.

Acts are still being announced daily via the festival’s Facebook, Twitter, and Instagram accounts, with the full lineup set to be revealed by the end of the month. Tickets and hotel/camping packages are on sale now at blueridgerockfest.com. 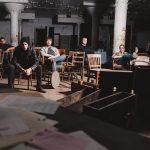