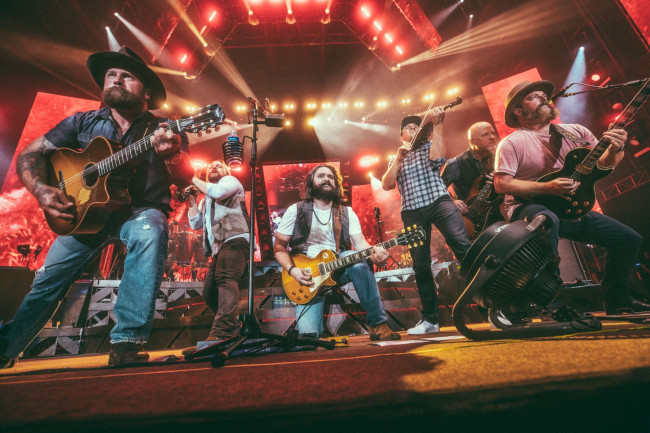 Today, the multi-platinum-selling Zac Brown Band announced The Comeback Tour, a national run with singer/songwriters Teddy Swims and Ashland Craft that will stop at the Bethel Woods Center for the Arts in New York on Friday, Aug. 6 at 7 p.m. and Hersheypark Stadium in Hershey on Saturday, Aug. 21 at 7 p.m.

The Grammy Award-winning country rock band was scheduled to hit both venues last year. After a 14-month hiatus from touring due to COVID-19, The Comeback Tour will kick off on Thursday, Aug. 5 at the PNC Bank Arts Center in Holmdel, New Jersey and bring them to some of the nation’s most storied venues over the next three months.

“We couldn’t be more excited to get back out on the road and share our new music with our fans,” vocalist/guitarist Zac Brown said. “It’s been a long, difficult year for everyone, and we’re fired up to be reuniting with our crew, get back on tour, and celebrate a brand new world.”

These shows arrive on the heels of a monumental year of live performances in 2019 for the Atlanta, Georgia-based group, playing to over three quarters of a million fans. The Comeback Tour represents an ethos of shaking the dust off after falling down and celebrates the collective resilience of the community, giving fans an opportunity to stage their comeback.

On April 29, Warner Music Nashville announced that it has welcomed Zac Brown Band into its label family (Warner Music Nashville/Home Grown Music). With more than nine billion catalog streams and 15 No. 1 radio singles, the band will soon bring new music to their worldwide legion of fans.

“Warner Music Nashville and Zac Brown Band share a fundamental value – forging connections through amazing and heartfelt music,” Warner Music Nashville Chairman and CEO John Esposito said. “Their songs have ceaselessly fed our hearts and souls, and I am so proud to welcome them to our label home as we journey together into this new chapter.”

“We couldn’t be more excited to become part of the Warner Music Nashville family. We feel incredibly blessed to be working with John Esposito, Cris Lacy, Ben Kline, and their talented team. We’ve been hard at work in the studio and can’t wait to share our new music with our fans!” Brown noted.

“Zac Brown Band is known worldwide for their consummate musicianship, litany of timeless hits, and incomparable live shows. From the moment they stepped onto the scene, they were grinding out this game-changing vision. When we heard the new music, our only question was, ‘How quickly can we get this to the fans?’ It was absolutely, positively undeniable. Enough said. It feels good to have them back in the Warner family, and we’re excited to make some new history together,” WMN EVP A&R Cris Lacy added.

Zac Brown Band is one of the most successful and consistent touring acts of the last decade and regularly claims a top spot in Pollstar’s Live 75 charts. The Boston Globe praised their live show, saying, “[Zac Brown Band’s] blend of chops, spirit, and knowing exactly how to please a crowd has made them one of the summer concert season’s most reliable draws, always ready for a good time but also keenly aware of how to keep an audience on its toes.” 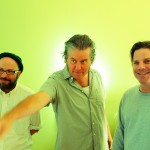