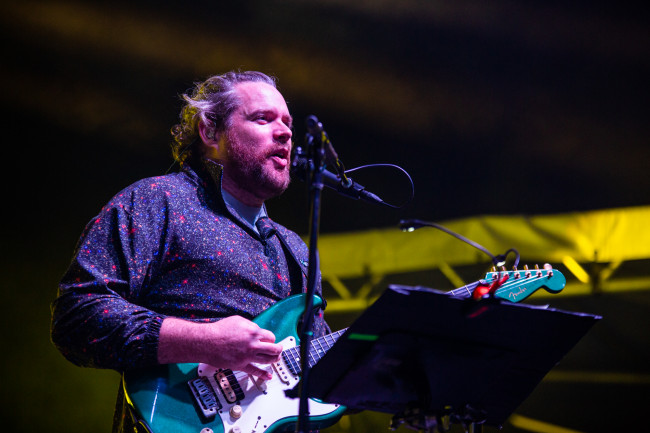 While the Peach Music Festival is going on as scheduled, it was announced today that The Pavilion at Montage Mountain’s other major music festival, Camp Bisco, will not be held in Scranton this year.

On their social media pages, Philadelphia electronica/jam fusion band and festival founders The Disco Biscuits posted a message to fans saying that they couldn’t get everything together in time for July 8-10 this year as planned, but on that same weekend, they will bring their City Bisco event back to The Mann Center for the Performing Arts on July 9-10 with Lotus and DJ sets by Orchard Lounge and Luke the Knife.

Before it was canceled due to COVID-19, the 18th annual Camp Bisco was scheduled to feature the usual six sets by the Biscuits, along with headliners Bassnectar, GRiZ, Tipper, Lotus, San Holo, STS9, Subtronics, Shpongle (Simon Posford live) backed by The Disco Biscuits, G Jones, and TroyBoi in 2020; the lineup for 2021 was not announced. The band promised that the festival will return in 2022.

To our Camp Bisco Family –

While we hoped to have our favorite weekend of the year at Camp Bisco serve as a major stepping stone to a “return to normal,” it became clear to us, due to the timing, that it’s not going to work out this year – at least not the way we would like to do it. Camp Bisco deserves the absolute best, and we didn’t want to compromise on that.

So, we are canceling the festival this year and refunding all ticket buyers in full. These refunds will begin to process immediately, and will be completed as quickly as possible.

But, it didn’t feel right to leave that weekend void of some good grooves and vibes. So we put together something we know you’ll love – the return of City Bisco at its original home: Philadelphia’s The Mann Center for the Performing Arts on July 9 & 10! Two nights of The Disco Biscuits & Lotus, with DJ sets from Orchard Lounge (Friday) and Luke the Knife (Saturday) – a classic lineup we know will be an instant hit with our Camp Bisco faithful… especially all you OGs.

Tickets will go on sale this Friday at 12 noon ET. It’s been a lot of work these last couple of weeks to put this together, and we couldn’t be happier that it’s come to fruition. We would like to thank all of our fans and friends for their patience and understanding.

Much love,
The Disco Biscuits

The Pavilion at Montage Mountain was not able to host any concerts last year because of the pandemic, but several drive-in EDM “Pavement Rave” shows were held in the parking lot, including two nights with The Disco Biscuits on Oct. 23-24. This series kicked off last August with Camp Bisco regular Subtronics, and the Philadelphia-based dubstep artist will be back this year headlining the Monster Energy Outbreak Tour, which stops in Scranton on June 18-19 with HE$H, Level Up, and Guppi. 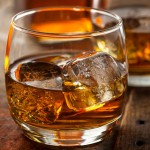