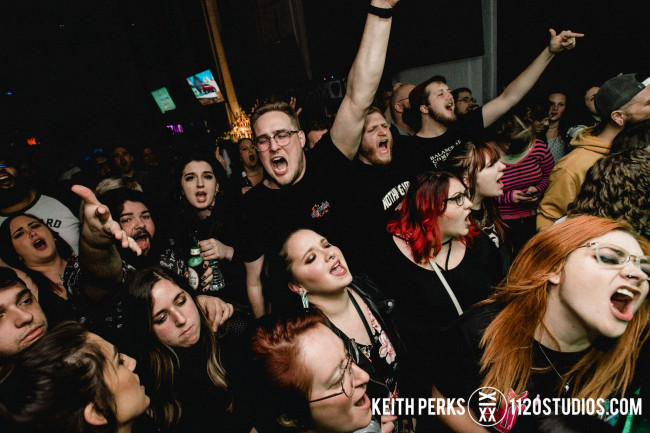 The local DJ duo behind Screaming Infidelities: Emo Night has announced that they will return to the River Street Jazz Cafe in Plains on Friday, June 25 to throw their first “emo-inspired” party in over 18 months.

“We’re beyond excited to be back. The pandemic was tough for everyone. I’ve especially missed the community that we’ve built around. We’ve tried to stay connected with everyone online, but nothing compares to being in a room full of people screaming your guts out to your favorite emo tunes,” explained Joe Caviston, one-half of Screaming Infidelities.

In January, the pair launched a podcast entitled “Cry About It” that focuses on sad music, relationships, and mental health to stay connected with their community.

They’re planning to shake the dust off next Friday with a hometown show at the Jazz Cafe (667 N. River St., Plains) at 8 p.m. Tickets, which are $12, are on sale now and available online via Eventbrite or at the door.

“We’re excited to be back in Wilkes-Barre. No matter where we perform or how big the crowds are, nothing compares to our Scranton/Wilkes-Barre crowds,” noted DJ Hersh, the other half of Screaming Infidelities.

“This one is more of a family reunion,” Caviston added.

At this 21+ event, the DJs will be joined by local favorites and frequent collaborators Esta Coda. Opening for the Scranton indie rockers will be a new local melodic hardcore band, So Much Hope, Buried, who are making their live debut that night.

Caviston said they will announce a host of fall dates for Emo Night in the weeks to follow.

“We’re working on our fall calendar now. We have some really cool local shows planned. Some small room shows with extremely limited tickets and a large surprise show with special guests are in the works.”

They also plan to hit the road again with shows in Pittsburgh, Philadelphia, Harrisburg, Lancaster, New York City, and Binghamton in 2021.

The DJ duo, who have capitalized on the national trend of “emo nights” since their debut at the 2017 Electric City Music Conference, has seen success at several different venues with their perfect playlists and big sing-a-longs, selling out both The Bog and Stage West in Scranton, along with Senunas’ Bar & Grill in Wilkes-Barre and the River Street Jazz Cafe, on multiple occasions.

They also performed to capacity crowds in Lancaster, Reading, and Southampton. Along the way, they’ve added opening slots for local bands with sounds in the vein of emo, pop punk, and indie rock and shared stages with Craig Owens of Chiodos, William Ryan Key of Yellowcard, Chris “Fronz” Fronzak of Attila, Boys of Fall, and Josh Balz, former keyboardist of Scranton metal band Motionless In White and current owner of The Strange and Unusual Oddities Parlor in Kingston and Noir Dark Spirits in Scranton.

Screaming Infidelities was set to bring a live My Chemical Romance tribute band to Stage West in April of 2020, but the coronavirus pandemic forced them to cancel the show. Their “Cry About It” podcast is now 17 episodes in and available on Spotify, YouTube, Amazon Music, and more streaming platforms. 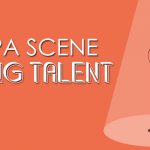 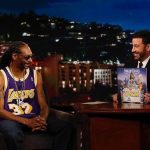