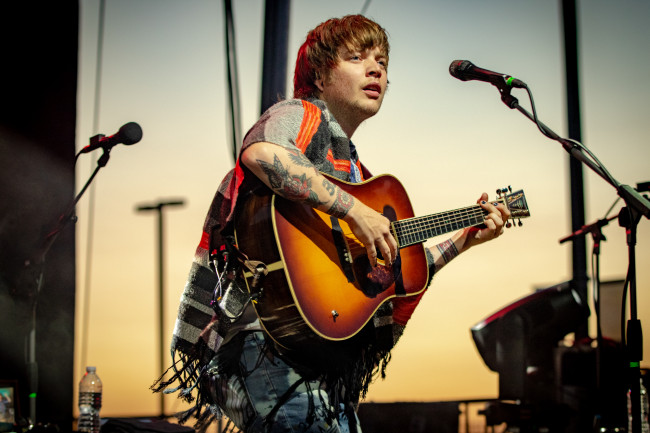 Grammy Award-winning singer, songwriter, and bluegrass musician Billy Strings will continue his extensive headlining tour through the end of the year, including a newly confirmed show at the Mohegan Sun Arena at Casey Plaza in Wilkes-Barre Township on Friday, Nov. 19 at 8:30 p.m.

The new dates add to a landmark year for Strings, who was just named Breakthrough Artist of the Pandemic at the 2021 Pollstar Awards after continuing to perform consistently, both in-person and virtually. His national Meet Me at the Drive-In Tour spent three consecutive nights in the Mohegan Sun Arena parking lot last year, bringing thousands of people together, many from states as far away as Kentucky and Maine, to safely enjoy live music outdoors next to their vehicles; his Saturday performance that weekend sold out.

Reflecting on his recent shows, Pollstar declared that “the hottest hand in jamgrass mastered pandemic touring. … In a fraught year, Strings and those around him parlayed that fervor into the rare pandemic success story, blazing trails in live streaming, drive-in touring, and socially distanced podded shows while remaining true to their core values of authenticity and fan engagement.” Additionally, Relix featured Strings on the cover of their April/May issue, praising, “Strings’ exuberance speaks to the boundless, resourceful spirit of his music. … Beyond his technical mastery, it’s his authenticity that continues to animate his music and, in turn, the fans who are drawn to that music.”

Tickets for his upcoming return to Wilkes-Barre, which are $39.50 in advance or $45 the day of the show, go on sale this Friday, July 16 at 10 a.m. at the NBT Bank Box Office at Mohegan Sun Arena (255 Highland Park Blvd., Wilkes-Barre) and Ticketmaster outlets.

Adding to an already triumphant career, Strings won Best Bluegrass Album at the 63rd Grammy Awards for his acclaimed 2019 record “Home.” Released on Rounder Records, “Home” was produced by Glenn Brown and furthers Strings’ reputation as “one of string music’s most dynamic young stars” (Rolling Stone). Of the album, the Associated Press proclaimed, “It is his creative musical storytelling, paired with solid vocals on ‘Home,’ that should seal the deal, pleasing fans of the genre and creating some new ones. … The perfect blend of pure talent and pluck,” while the Wall Street Journal added, “Billy Strings has clearly emerged as a premier guitar flatpicker of this era.” Strings and the album also topped Billboard’s 2020 year-end chart in both bluegrass categories, Top Bluegrass Artists and Top Bluegrass Albums.

Michigan-born and now Nashville-based, Strings arrived on the music scene as one of the most compelling new artists with the release of his 2017 debut LP, “Turmoil & Tinfoil.” Venues and promoters in Northeastern Pennsylvania recognized his talent early on, booking him at the F.M. Kirby Center’s “Live from the Chandelier Lobby” in Wilkes-Barre in 2017 and 2018, as well as the 2017 Susquehanna Breakdown and 2019 Peach Music Festival at The Pavilion at Montage Mountain in Scranton.

“When we started the lobby series at the Kirby Center several years ago, what excited me most was believing that one day an artist would graduate from lobby to arena within the market. Well, today is that day!” said Will Beekman, the general manager of Mohegan Sun Arena and former executive director of the Kirby Center.

Since his debut, Strings has been awarded Guitar Player of the Year and New Artist of the Year at the 2019 International Bluegrass Music Awards, selected as one of Rolling Stone’s 2017 “New Country Artists to Know,” and performed on “Jimmy Kimmel Live” and PBS’ “Bluegrass Underground.” Often playing over 200 shows per year, the 28-year-old keeps the improvisational tradition of bluegrass alive while incorporating elements of several diverse genres. WXPN’s World Cafe called him “a bona fide phenom. … With his virtuosic guitar playing front and center, Strings fuses bluegrass to psych rock, country, and jam music, without fussing over what bluegrass should be.” 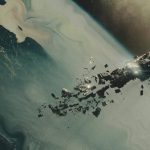 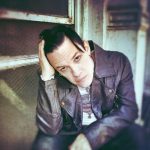