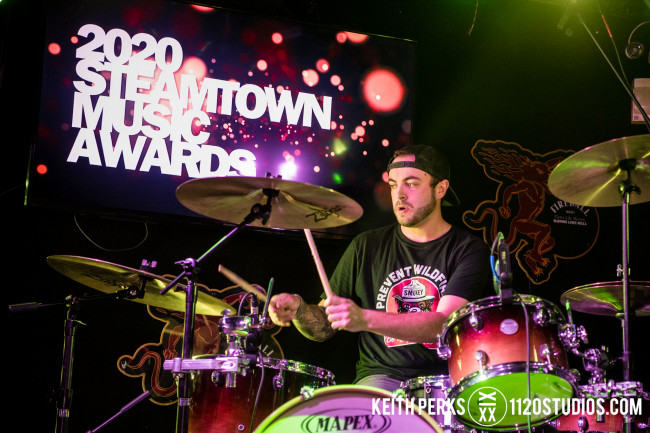 Today, the Electric City Music Conference is announcing the dates for its eighth annual event, along with the opening of award nominations and artist applications, exclusively on NEPA Scene, the longtime media sponsor of the conference.

Last year, the entire event had to go virtual, hosting only live streamed performances at the 2020 award ceremony. This year, it’s back in person, but like everything else, the planning process was affected by the COVID-19 pandemic.

“Until recently, there was no way to tell if we’d be open in September. We usually host our event the second weekend of September, but this year, the St. Patrick’s Day Parade was moved to that weekend. Without time to plan and not wanting to cross paths with the parade, we made the decision to push our event back until November,” ECMC co-founder Joe Caviston explained.

The Steamtown Music Awards will now be held on Thursday, Nov. 18, followed by the rest of the Electric City Music Conference on Friday, Nov. 19 and Saturday, Nov. 20.

The conference generally features performances by over 150 bands from across the country in various venues throughout the Scranton area, the Steamtown Music Awards ceremony with many awards and special performances of its own, and free panel discussions and mentoring sessions for local musicians, professionals, and music fans. As the largest event of its kind in Northeastern Pennsylvania, this celebration of the diverse local music scene is much more than a music festival, bringing hundreds of artists and music industry professionals together annually to meet and network while recognizing and showcasing established and up-and-coming musicians.

In 2020, the ECMC teamed up with Scranton media production and web development company Ionic Development to live stream the event online from The V-Spot; the Scranton bar was only able to host a small, socially distanced audience inside and outdoors under a tent. Now that government restrictions have been lifted, the conference is looking to push forward with a full event in 2021, releasing dates for applications, nominations, and events.

Adding to the anticipation, organizers said that major changes can be expected this time around.

“We’re excited to have many new bands, old friends, and a handful of new venues participating in this year’s event. A lot has changed after being locked up inside for a year and a half. We’re ready to get back at it, and we have some major surprises in store for everyone,” Caviston emphasized. 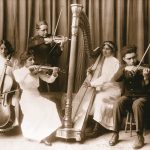