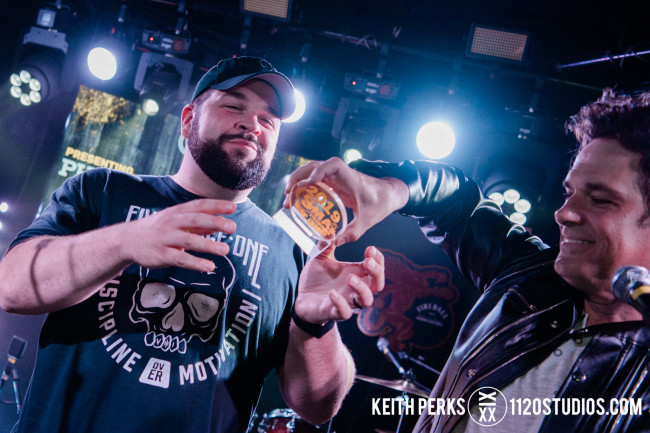 Starting today, nominations for the 2021 Steamtown Music Awards are open from now until Tuesday, Oct. 5.

The public can nominate their favorite artists and music industry professionals for the eighth annual local music awards ceremony, which will be held on Thursday, Nov. 18 and serve as the opening of the Electric City Music Conference in Scranton.

“It’s been a tough year for everyone, but great music was born of it. That being said, we pushed the nominations back until Aug. 2 to give time for more music and performances to get out there,” ECMC co-founder Joe Caviston said.

“Unfortunately, for this year only, due to limitations brought about due to the pandemic, we had to scale back on a few of the awards offerings.”

Nominations will close on Oct. 5, and online voting for the award categories that allow public voting will open shortly after that.

A panel that consists of local music industry professionals and past award recipients will vote on all awards.

As was the case last year, artists and professionals can once again self-nominate for the awards.

“Sometimes hidden gems get overlooked. We’ve had great success with the self-nomination process. It gives everyone a fair chance to be recognized,” Caviston noted.

Applications to perform at the 2021 Electric City Music Conference in various venues throughout Scranton opened last month. Those applications will close on Monday, Sept. 20.

“We’re excited to have many new bands, old friends, and a handful of new venues participating in this year’s event. A lot has changed after being locked up inside for a year and a half. We’re ready to get back at it, and we have some major surprises in store for everyone,” Caviston said. 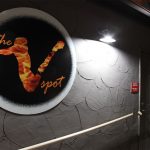 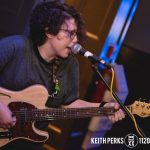