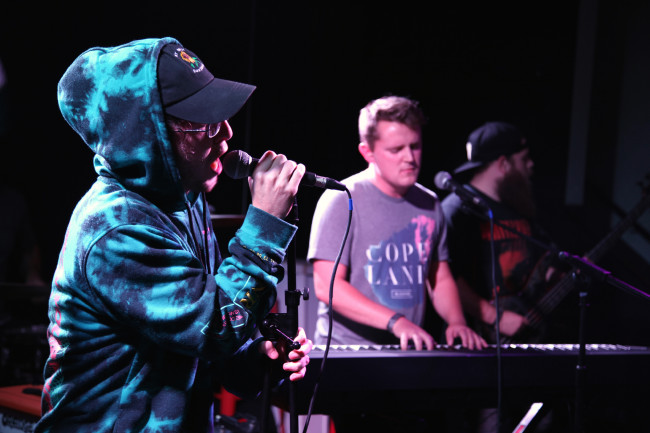 The Electric City Music Conference announced today that the 2021 Steamtown Music Awards will return to The V-Spot in Scranton on Thursday, Nov. 18. The event will again be held both indoors and outdoors, with the parking lot enclosed by a tent.

Nominees for the eighth annual awards will be announced on Wednesday, Oct. 13. Online voting will begin on Thursday, Oct. 14.

The standout performers that received fan support on social media and at live concerts will receive the People’s Choice Award, given out in each category in addition to the main award.

The conference continues on Friday, Nov. 19 and Saturday, Nov. 20 in various venues throughout the Scranton area, including the Backyard Ale House, The Bog, Noir Dark Spirits, Peculiar Kitchen, The Railyard, Stage West, and The V-Spot.

Over three days, the Electric City Music Conference typically features performances by over 150 bands from across the country throughout different venues, the Steamtown Music Awards ceremony with many awards and special performances of its own, and free panel discussions and mentoring sessions for local musicians, professionals, and music fans.

Last year’s ECMC was put on hold due to the pandemic, instead featuring a three-day live stream of the Steamtown Music Awards from The V-Spot (906 Providence Rd., Scranton) with 20 live socially distanced acts. In 2021, the award ceremony will be back with all of the usual pageantry.

Nominees and visitors will have the chance to walk the red carpet from 5:30 p.m.-7 p.m. where interviews will be conducted by NEPA Scene editor Rich Howells during a live stream of the event. Official red carpet photos will also be taken by Keith Perks of 1120 Studios.

Nominees and presenters get in free. Tickets for guests, which are $10, are on sale now via Eventbrite.

“We’re excited to have many new bands, old friends, and a handful of new venues participating in this year’s event. A lot has changed after being locked up inside for a year and a half. We’re ready to get back at it, and we have some major surprises in store for everyone,” ECMC co-founder Joe Caviston said.

Photo of So Much Hope, Buried by Rich Howells/NEPA Scene 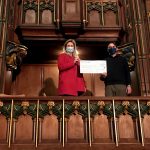 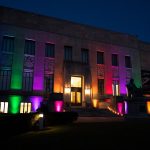