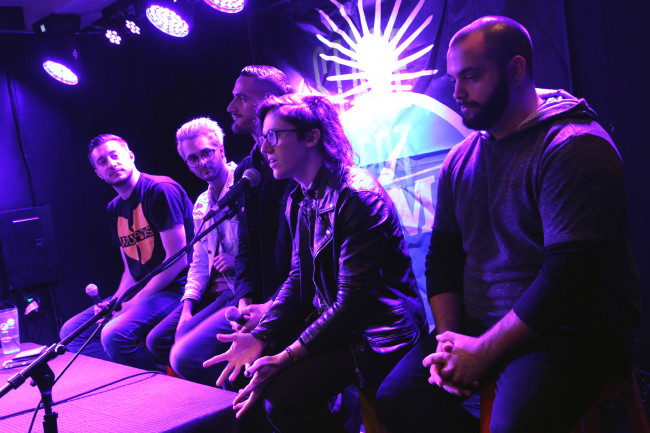 The Electric City Music Conference has announced the educational panels and discussions that will be hosted at Stage West in Scranton this weekend.

All panels are free of charge, with the exception of the “Hometown Boys” film screening and Q&A session on Friday, Nov. 19. That event will be held in between live performances by Change, Off Gaurd, and Skylar Love, followed by an afterparty featuring DJs sets by FlipSwitch and Cryptic, along with hip-hop acts Lucas Hex, Illegal Siegel, CJ Suprxme, P!THXN, Sellz, and Gus the Savage. Tickets, which are $10, are on sale now via Eventbrite. All tickets include a hopper pass for all venues participating in the conference.

The ECMC begins with the 2021 Steamtown Music Awards at The V-Spot in Scranton on Thursday, Nov. 18. The live music continues on Friday, Nov. 19 and Saturday, Nov. 20 in various venues throughout the Scranton area, including the Backyard Ale House, The Bog, Noir Dark Spirits, Peculiar Kitchen, The Railyard, Stage West, and The V-Spot.

As the largest event of its kind in the area, this celebration of the diverse local music scene is much more than a music festival, bringing hundreds of artists and music industry professionals together every year to meet and network while recognizing and showcasing established and up-and-coming musicians.

Zhach Kelsch has made a living being a drummer for the last 20+ years of his life. He’ll discuss the journey, process, and sacrifices that it took to get to where he is today. He’ll outline his path to turning his passion into a sustainable career.

Learn how to utilize marketing tips to grow your bands, pack venues, sell out shows, and become the band that talent buyers want to book (and pay) to perform. Caviston currently sells between 350-800 tickets monthly for his Emo Night events. Learn his secrets to packing rooms.

Seasoned music industry veteran Carl Canedy will discuss how important it is to pick the correct producer and walk the audience through the ins and outs of everything that goes into an indie record deal. Canedy has produced bands like Anthrax, Exciter, Overkill, and Attila. Playing with The Rods and Manowar, he is credited as one of the founders of thrash metal.

The stacked panel includes Josh Balz (Motionless In White, The Strange and Unusual, Noir Dark Spirits), Aaron Bruch (Breaking Benjamin), John Phillips (900 Management, MCR Productions, Snoop Dogg, Body Count), and Kristopher B. Jones (Special Guest App, Pepperjam), who have all recently launched Parlor Beverages together. This team is single-handedly making root beer fun again. They’ve all built multiple brands, so the group will walk musicians, bands, and businesses alike through the importance of brand building and what it can do for your career. 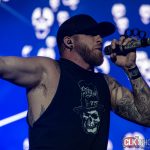