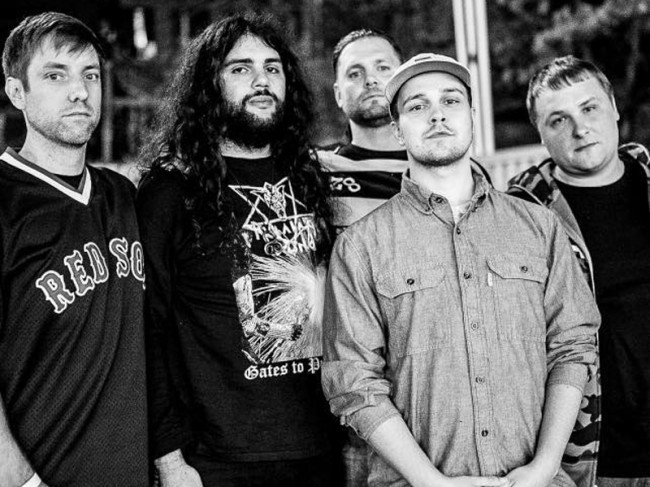 Cold World’s first proper album, 2008’s “Dedicated to Babies Who Came Feet First” (Deathwish Inc.), was produced and engineered by Biohazard guitarist Billy Graziadei at Underground Sound Studios in New Jersey. The 15 tracks that make up “Dedicated” tell a chilling real life tale of struggle in the world as we know it. From the opening bounce of “Boom Bye Bye,” it’s apparent that Cold World’s musical style is something new. And as the title track explodes forth (with guest vocals by George Hirsch of Blacklisted), it becomes apparent that the band created a new kind of hardcore altogether.

Standouts “Roaches and Rats” and “Whagwan” (featuring Warrior Queen) combine hip-hop character and hardcore intensity as only they can. And with “Do the Knowledge” and “Time to Break Down,” they pay homage to influences Life of Agony with a weave work of vocal hooks and crossover heaviness. These twists and turns create a diverse album that propels Cold World into their own untouchable class, surely to be imitated but never duplicated.

Years in the making, their latest album, 2014’s “How the Gods Chill” (Deathwish), is the Cold World album that the hardcore world has been clamoring for. Recorded by Will Yip (The Menzingers, Tigers Jaw, Title Fight) and Arthur Rizk, “How the Gods Chill” is a 13-song amalgamation of hip-hop character and hardcore heart.

Openers “Blind” and “The Real Deal” bounce and stomp akin to “Urban Discipline”-era Biohazard, while “Never Knows Best” and “No More Fun and Games” respectfully pay homage to influential legends Only Living Witness and Life of Agony. It wouldn’t be a Cold World album without a myriad of diverse guest appearances, so Queens rapper Meyhem Lauren, Hirsch of Blacklisted, legendary Kool G. Rap, and Max B. are all featured, creating an infectious melting pot of sound and spirit unlike anything out there today. 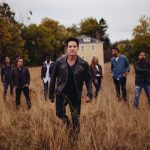 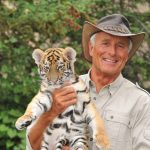