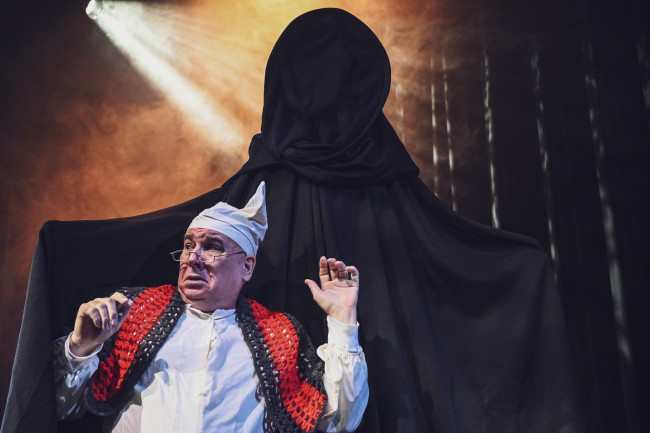 No work of literature is so closely associated with a holiday as the Charles Dickens classic “A Christmas Carol.”

Written at lightning speed in the fall of 1843, the great author’s novella sold out its first edition in a week, and many more times during the subsequent year. It is the story of Ebenezer Scrooge, a cold, bitter old miser who despises Christmas and everything about it. When the ghost of Scrooge’s former business partner Jacob Marley visits him on Christmas Eve exactly seven years after his death, Scrooge is challenged to rethink his ways before it is too late.

Over the course of the evening, he is visited by three more spirits, the Ghosts of Christmases Past, Present, and Yet to Come. These visits help Scrooge to see the error in his ways transforming him by the end of the story into a kinder and gentler soul.

Inspired by his experiences as a child, Dickens’ “A Christmas Carol” highlights the plight of the lower class in 19th century England through an enduring and ultimately heartwarming tale. The British took its timeless message to heart – charitable giving in England doubled. It was known as “the ‘Christmas Carol’ effect.” Dickens did public readings of his work until his passing in 1870.

In 1998, Wyoming Valley authors and musicians Ted Anderson and Kevin Costley adapted the novella into a musical. It was performed for many years to great critical and popular reception. The finest actors and musicians in the region were part of the production.

Little Theatre of Wilkes-Barre (537 N. Main St., Wilkes-Barre) will stage Anderson and Costley’s “A Christmas Carol” once again on Friday, Dec. 10 through Sunday, Dec. 19 with a live orchestra and a dream cast, including Costley in the role of Scrooge.

“Please join us for an unforgettable holiday experience. Bring the grandparents and the little ones. ‘A Christmas Carol’ will live in your hearts forever,” the theater wrote on the Facebook event page.

Little Theatre of Wilkes-Barre is one of the oldest continually-running community theaters in the United States, dating back to 1922 with its original founding as the Drama League. Today, it is a nonprofit, 501(c)3 corporation housed at the 537 North Main Street Playhouse in Wilkes-Barre. LTWB’s mission is to provide professional quality, Broadway-style live theatre while ensuring a welcoming environment that enhances the cultural growth of the Greater Wyoming Valley. 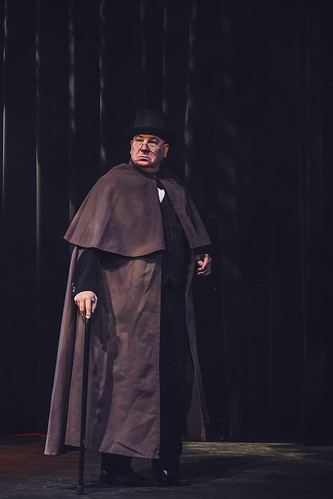 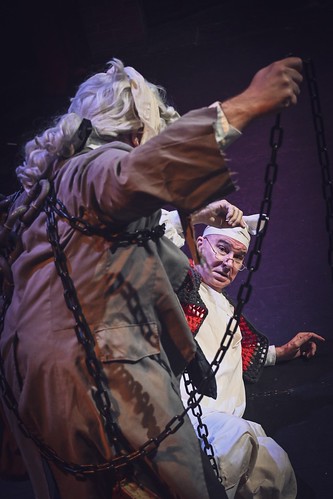 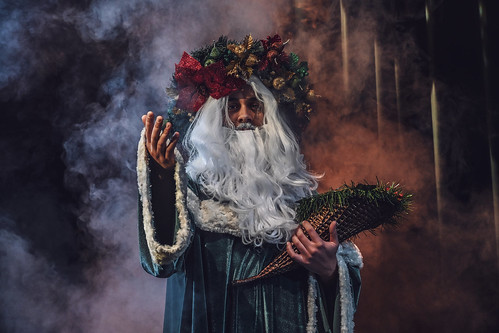 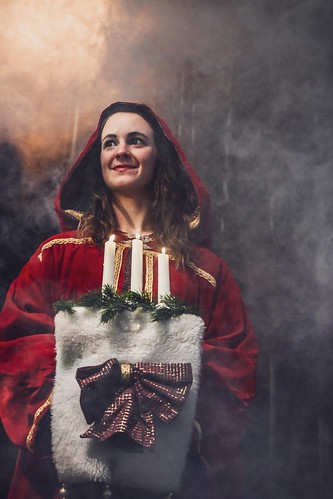 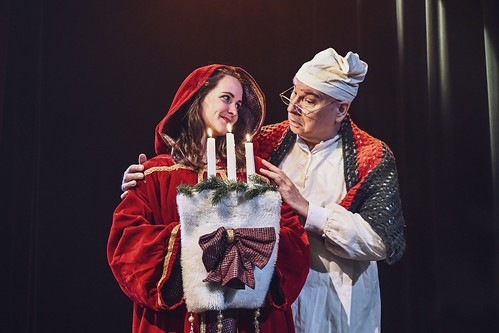 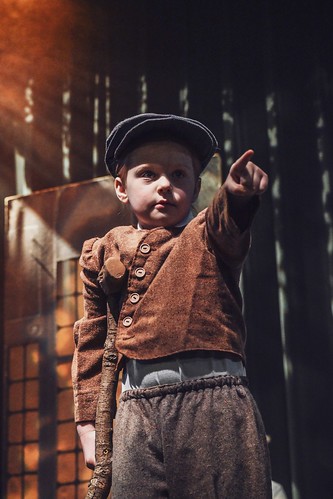 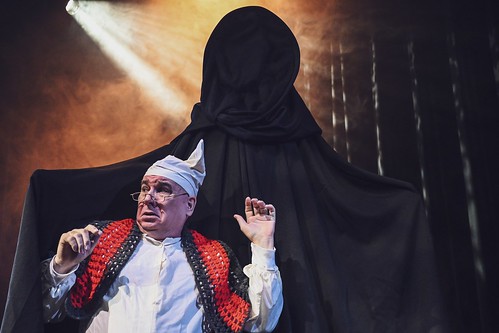