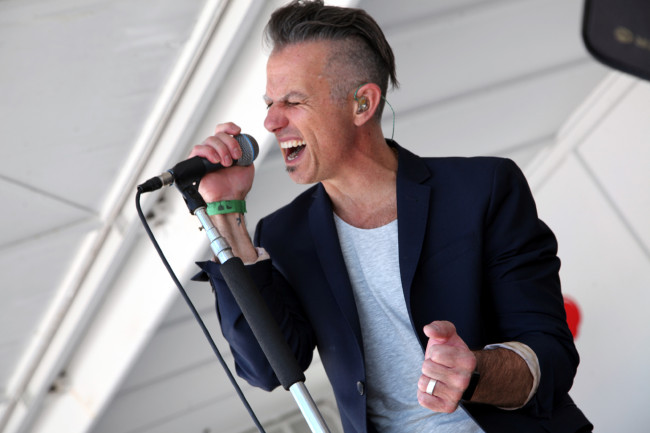 Less than 24 hours after tickets went on sale, The Badlees’ next reunion show is sold out.

On July 1, the Selinsgrove roots rock band played a few songs together to celebrate their induction into the Central Pennsylvania Music Hall of Fame with several other area artists like Halestorm. They followed this up with their first full set with their entire lineup in eight years at the inaugural Pittston Prohibition event in September.

Yesterday, the CPMHOF announced that the original five members – Pete Palladino (vocals), Bret Alexander (guitar), Paul Smith (bass), Jeff Feltenberger (guitar), and Ron Simasek (drums) – would reunite again at The Englewood (1219 Research Blvd., Hummelstown) near Hershey on Saturday, March 5 to celebrate the group’s induction into the class of 2021. Tickets, which are $25, sold out in just under a day.

The organization noted that, in the 1990s, the band “served as the heartbeat of roots rock” for Central and Northeastern Pennsylvania with influential music, national hit singles, and their work with fellow local artists. This elevated status has clearly never dwindled in the region.

The Badlees created and performed original rock music since 1990. Pete Palladino, Bret Alexander, Paul Smith, Jeff Feltenberger, and Ron Simasek joined forces decades ago after a few happenstance introductions that, some would say, were driven by destiny. In 2009, guitarist Dustin Drevitch and violinist Nyke Van Wyk joined the band. Individually, the members are very different on many levels, each coming to the table with unique personalities and musical influences. However, these differences are why The Badlees worked in the first place and survived ups and downs in the ever-changing music industry, releasing several independent albums and achieving national success with their 1995 album “River Songs.” 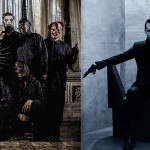 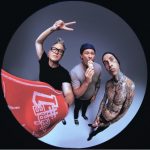 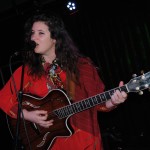