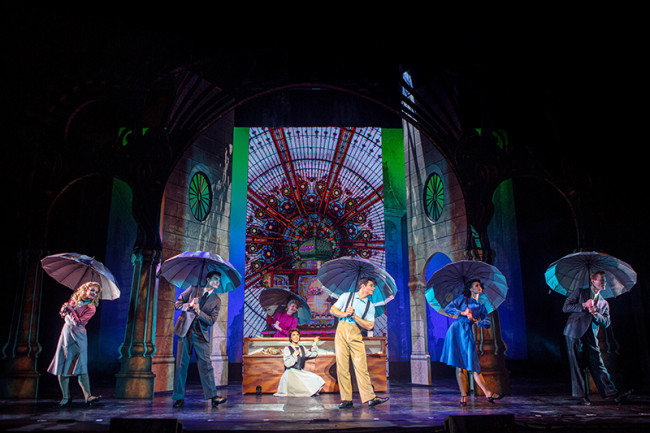 Romance, adventure, and Gershwin – could a theatre fan ask for anything more?

Filled with the music of legendary composers George and Ira Gershwin, it was announced today that the Tony Award-winning musical masterpiece “An American in Paris” is dancing its way into the F.M. Kirby Center in Wilkes-Barre on Thursday, Feb. 24.

Inspired by the Academy Award-winning film starring Gene Kelly and Leslie Caron, “An American in Paris” transports the audience to post-war Paris, where romance is in the air and youthful optimism reigns. In this poignant production, Gershwin’s soaring melodies are matched by gravity-defying dance as the world rediscovers the power of love.

Hoping to start a new life, World War II veteran Jerry Mulligan chooses newly liberated Paris to try and make his mark as a painter. Jerry’s life becomes complicated when he meets the mysterious Lise, a young Parisian ballet dancer with a haunting secret who, like Jerry, is yearning for a new beginning.

The winner of four Tony Awards, this exquisite production features classic Gershwin songs, including “I Got Rhythm,” “Liza,” “’S Wonderful,” “But Not for Me,” and “Stairway to Paradise.” The New York Times proclaimed it’s “pure joy” and “a triumph!”

Big League Productions’ dazzling all-new production is directed by Jeffrey B. Moss and features breathtaking new choreography by Bob Richard. Set design is by Randel Wright, with video design by Jon Infante. Lighting is by Kirk Bookman, costumes are by Keith Nielsen, and casting is by Alison Franck.

“An American in Paris” is produced by Big League Productions, Inc. Led by president and executive producer Daniel Sher, Big League is celebrating its 30th season of producing and general managing Broadway shows and attractions throughout the world. Highlights were collaborations with Disney on Elton John and Tim Rice’s “Aida” (North America, Taiwan, and China) and with Cameron Mackintosh on a new production of “Miss Saigon,” as well as U.S. tours of the Tony Award-winning Broadway revival of “42nd Street” and Susan Stroman’s Broadway production of Meredith Willson’s “The Music Man.”

In 2018-2019, “A Chorus Line” toured the U.S. and Japan before performing for the first time ever in China in 2019. In the post-pandemic 2021-2022 season, Big League will remount its acclaimed tour of “An American in Paris,” premiere its new production of “South Pacific,” and tour its flagship production of “A Christmas Story: The Musical” for a seventh holiday season. Future tours include “Legally Blonde,” “Memphis,” and “The Cher Show.” 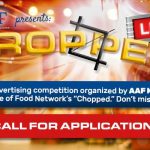