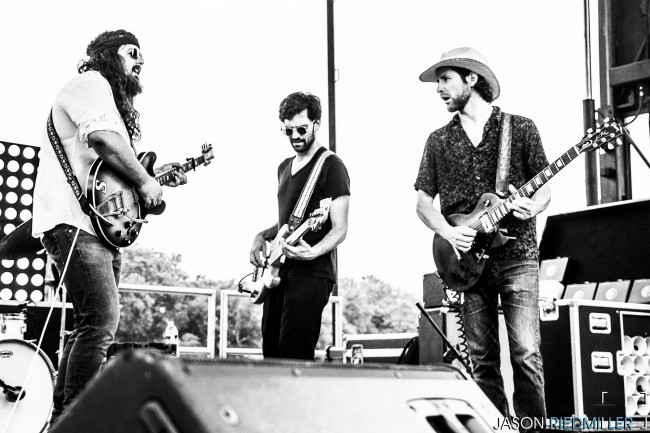 Their next big blues festival isn’t until July, so as an extension of their mission to bring quality music acts to the region, Briggs Farm Concerts will host a monthly concert series at the Nescopeck Township Fire Hall in partnership with the Columbia-Montour Visitors Bureau.

The first of four concerts in the Fire House Concert Series will feature Brooklyn-based Americana band The National Reserve with special guest Sean Farley on Saturday, Jan. 29 at 7 p.m.

While most known for its annual Briggs Farm Blues Festival, now in its 25th year, Briggs Farm Concerts also has a reputation for bringing high-caliber national and regional music artists to Northeastern Pennsylvania. With the expansion of their offerings in this series, the Briggs production team is harnessing an opportunity to branch out into other genres such as country and Americana while still hosting the same level of musicianship.

“The Fire House Concert Series is an exciting start to the 2022 live music presentation,” president Richard Briggs stated. “We’re really looking forward to showcasing a group of exceptional musicians, all handpicked by the team here at Briggs Farm.”

January’s series kickoff will bring festival favorites The National Reserve back to the region with their laid-back, bluesy brand of classic rock. Opening for them will be local musician and luthier Sean Farley. The evening promises to be a fun mix of the great music in the relaxed atmosphere that Briggs is well known for.

Concerts at the Nescopeck Township Fire Hall (510 Zenith Rd., Nescopeck) will be held on the last Saturday of every month from January through April – upcoming performances will feature Yarn on Feb. 26, Cristina Vane on March 26, and Cris Jacobs on April 30. Craft beer by Berwick Brewing Company will be available on site, and food sales will benefit the Nescopeck Township Volunteer Fire Company.

Tickets for all these shows, which are $20, are now on sale at briggsfarm.com.

The Briggs Farm Blues Festival is a three-day, family-run celebration of music, camping, good food, and great company. Since 1998, the Briggs family has been hosting some of the world’s best musical acts on their 250-year-old farm in Nescopeck. Whether coming for a day or camping for the weekend, families and friends return year after year to gather around campfires, dance to bluesy beats, and join other music lovers for what many call the “best weekend of the year.”

See NEPA Scene’s photos of The National Reserve performing at the 2018 Briggs Farm Blues Fest here and the 2019 Rockin’ the River concert series in Wilkes-Barre here. 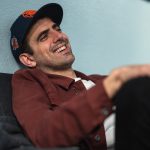 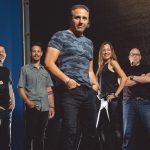 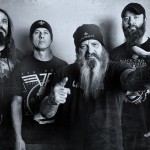