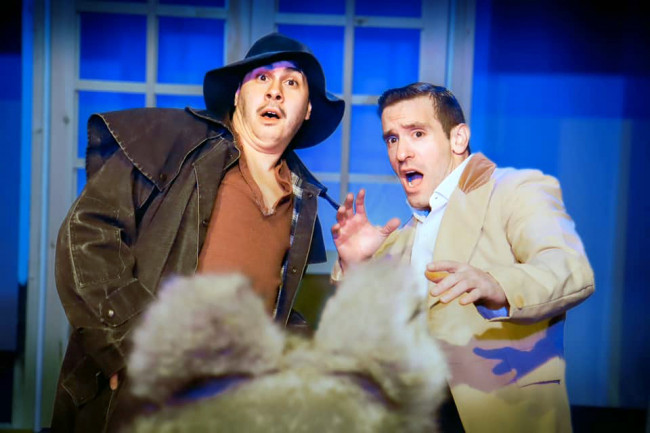 It was a dark and stormy night…

Welcome to Mandacrest Manor, famed explorer Lord Edgar has just returned home, bringing with him Lady Enid, his second wife. But all is not quite right at Mandacrest; its moors and Victorian halls are still haunted, for Mandacrest still holds the unhappy memories of the late Lady Irma. Mandacrest – where the mummy walks, the vampire sucks, and the werewolf piddles on the furniture.

The show, described as “penny dreadful horror meets slapstick comedy,” features two actors, nine characters, and “a plot so absurd it will make your head spin.” It runs Friday, Jan. 14 and Saturday, Jan. 15 at 7:30 p.m. as well as Sunday, Jan. 16 at 2 p.m.

Tickets, which are $20 in advance or $24 at the door, are on sale now via Ticketleap. Those entering the theater should use the outside entrance located between Ken Pollock Nissan (229 Mundy St., Wilkes-Barre Twp.) and Macy’s Men’s Department (59 Wyoming Valley Mall, Wilkes-Barre Twp.).

From England’s mysterious moors to the depths of an Egyptian tomb, no one is safe from the terrors of bad puns and dueling dulcimers. Be afraid, be just a little bit afraid, as Ovation Playhouse takes on the play that the New York Times called “the funniest two hours anywhere.” 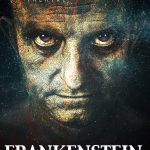 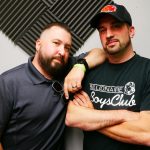