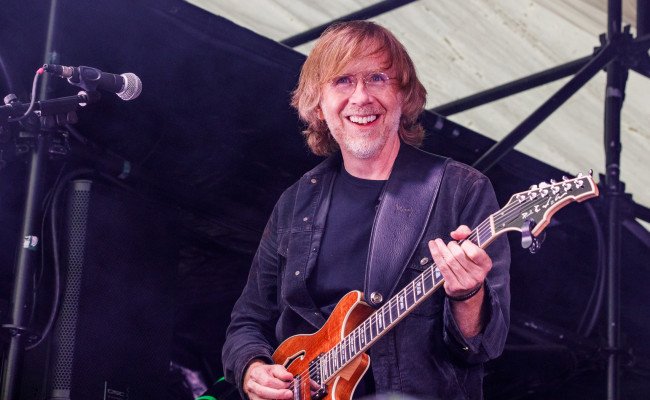 Today, Live Nation and The Allman Brothers Band revealed the initial lineup for the 10th anniversary celebration of the Peach Music Festival, the four-day live music and camping experience that will be held Thursday, June 30 through Sunday, July 3 at The Pavilion at Montage Mountain and Montage Mountain Waterpark in Scranton.

More artists will be announced. The event will conclude with a spectacular Independence Day weekend fireworks display on Sunday, July 3.

In addition to the four days of live music with over 50 artists, this one-of-a-kind experience features food and craft vendors on the grounds and access to the scenic Montage Mountain Resorts’ large water park, zip line, and ski lift rides.

To purchase tickets, reserve travel packages, camping, glamping tents, and RV passes and for the most up-to-date information on the Peach Music Festival, including additional artist announcements, visit thepeachmusicfestival.com. 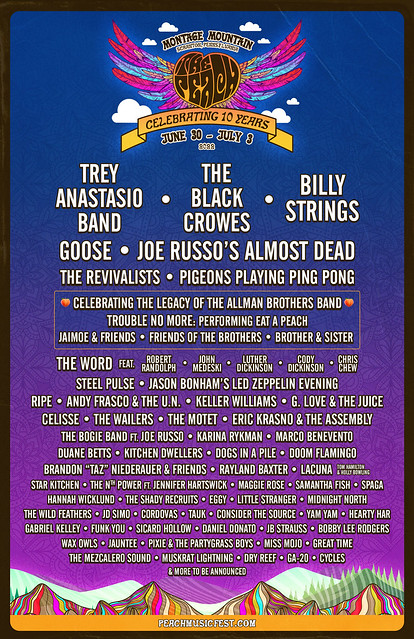 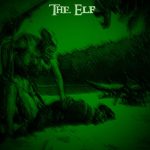 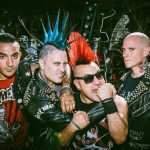