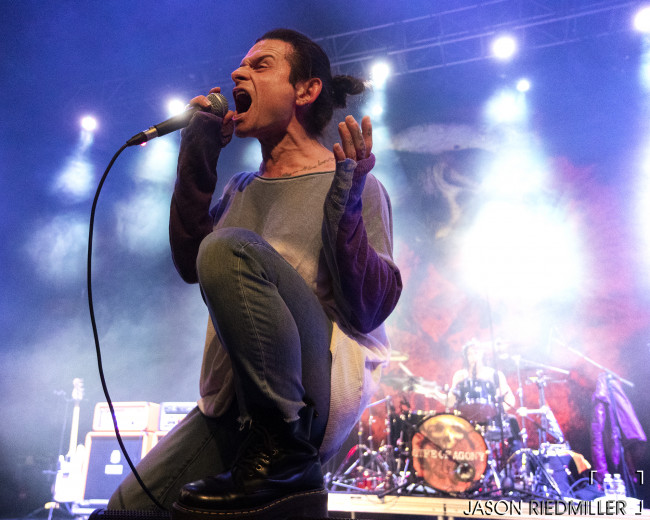 In 1993, when grunge ruled radio and MTV, there was an underground scene thriving in New York City, North Jersey, Northeastern Pennsylvania – hardcore punk, quickly known just as hardcore. It was a mix of equal parts punk rock and heavy metal, with the influence of hip-hop, but that’s an approximation. There was no real formula and only one rule – get your aggression out.

Some bands that peeked out from the underground were Biohazard, Helmet, and most definitely Life of Agony. The Brooklyn band’s 1993 breakout album “River Runs Red” was a staple for every hardcore kid in the Northeast and quickly spread across the country – and the world – with little help from radio and MTV. Hardcore spread by word of mouth and lo-fi cassette tapes among a dedicated fan base.

So when when LoA brought their Lost at 2022 Tour to the Sherman Theater in Stroudsburg on Saturday, Jan. 29, the fans were there. After another old school group from the ’90s hardcore scene, Dog Eat Dog from New Jersey, opened the show, the band took the stage with the title track of “River Runs Red” exploding out of the speakers and never let up. They played a career-spanning set as every lyric was echoed back from the mosh pit.

Highlights of the high-energy set included “My Eyes,” “Method of Groove,” “Other Side of the River,” “Lost at 22,” and, of course, the songs that made the band famous – “Through and Through” and “This Time.”

See NEPA Scene’s photos of Life of Agony performing with Empire Fallen and Truth in Needles at the Sherman Theater in 2017 here. 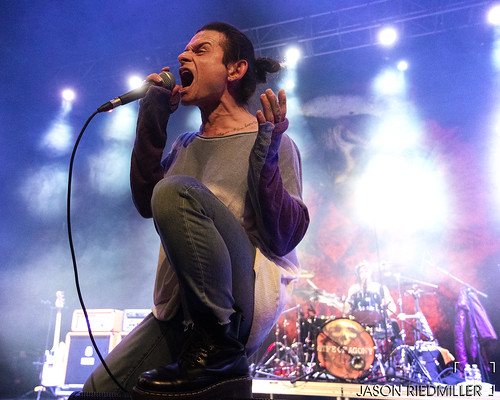 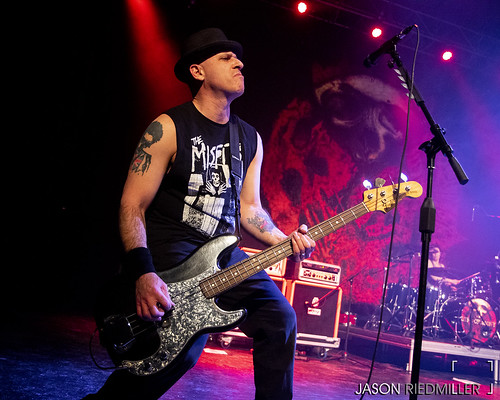 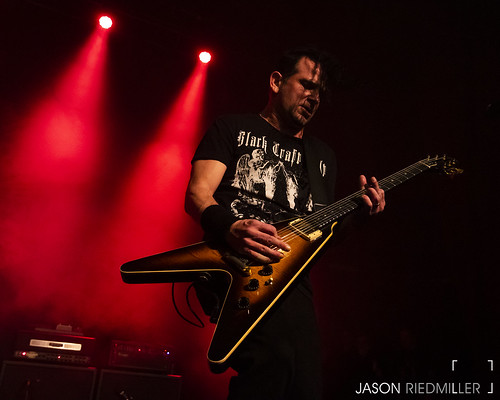 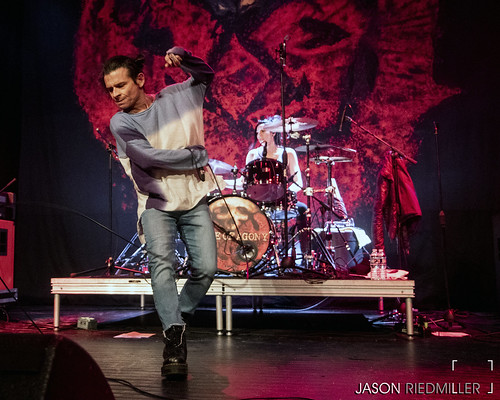 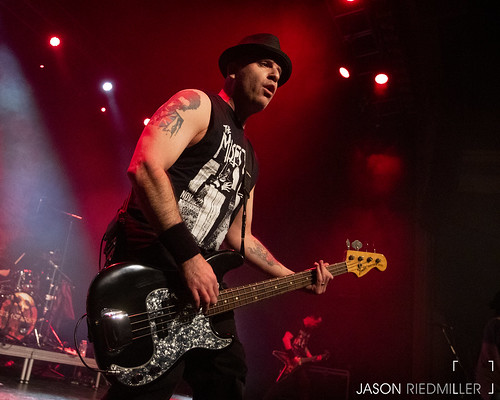 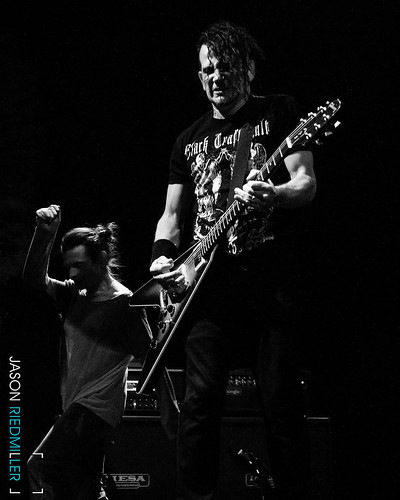 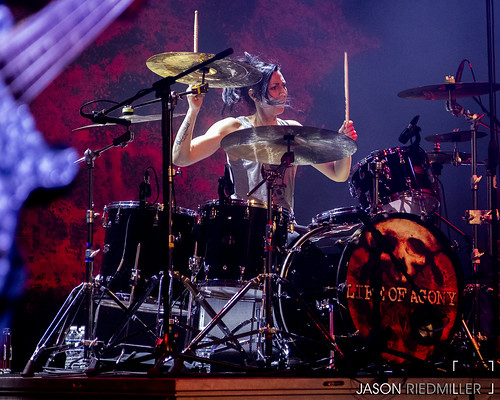 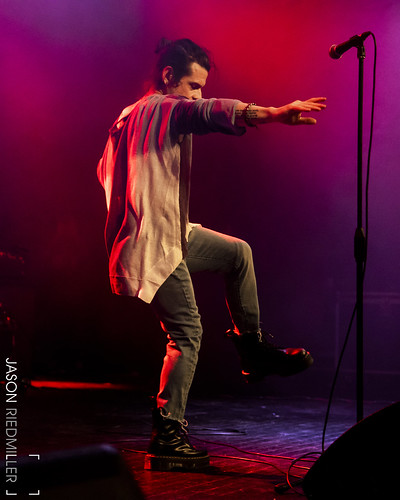 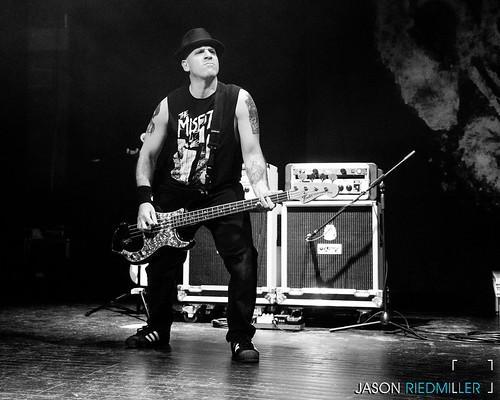 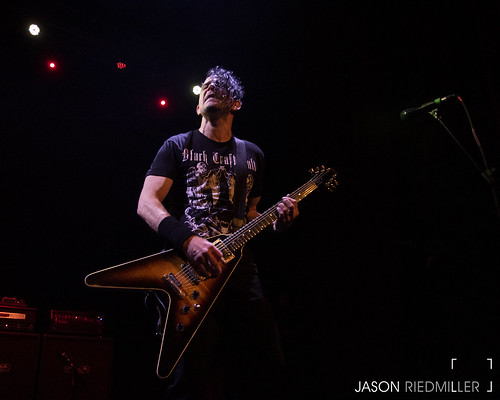 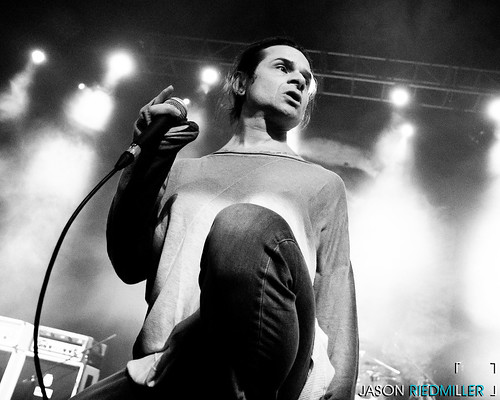 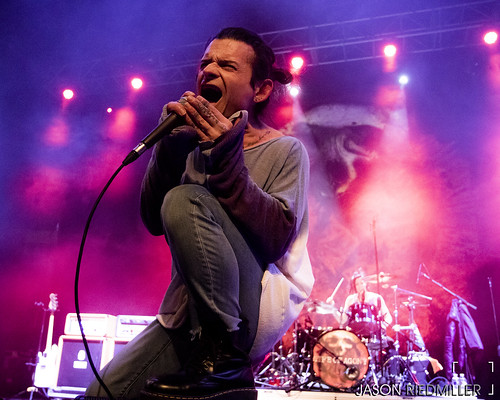 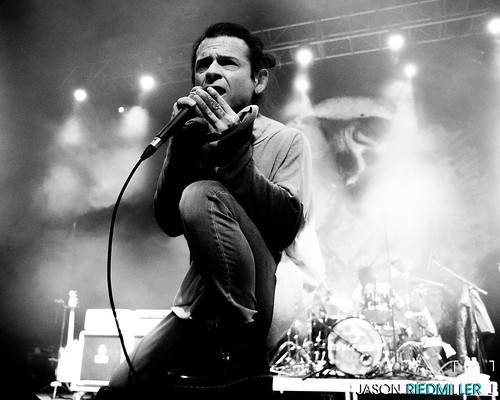 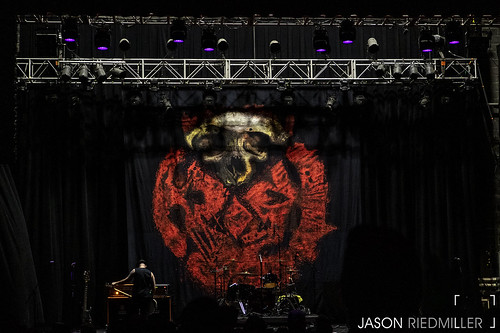 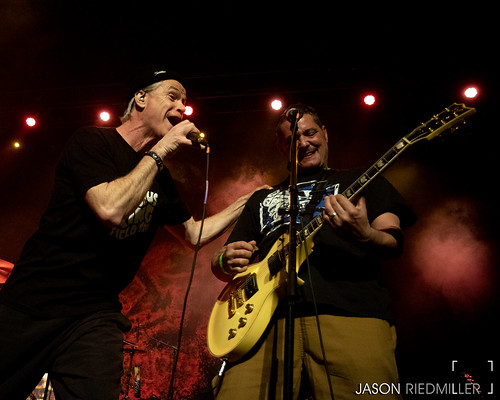 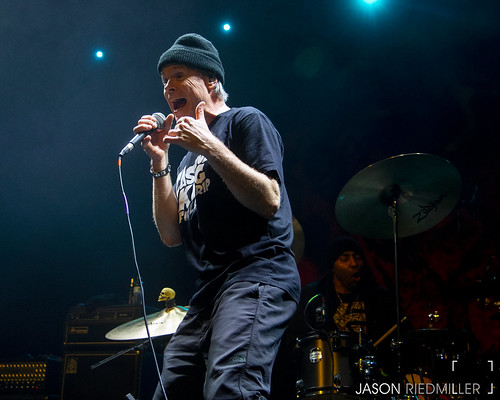 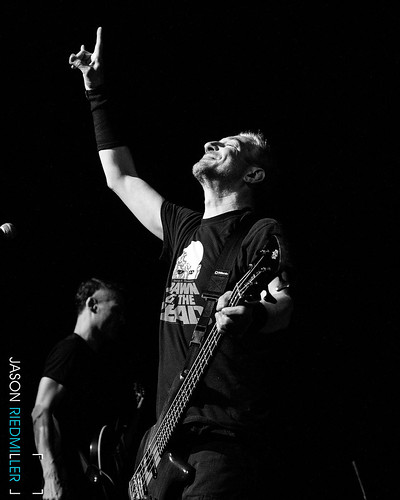 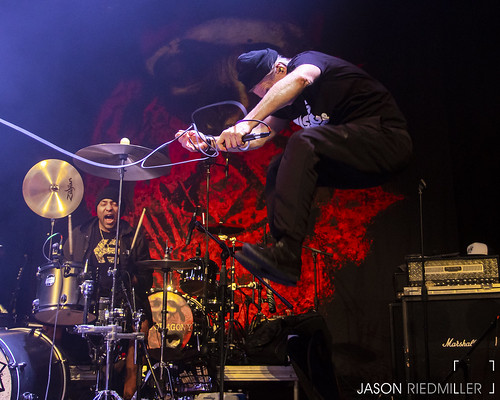 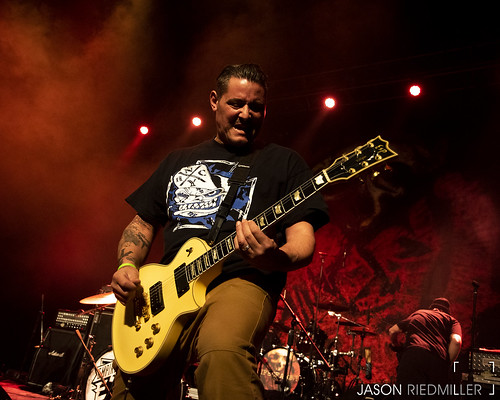 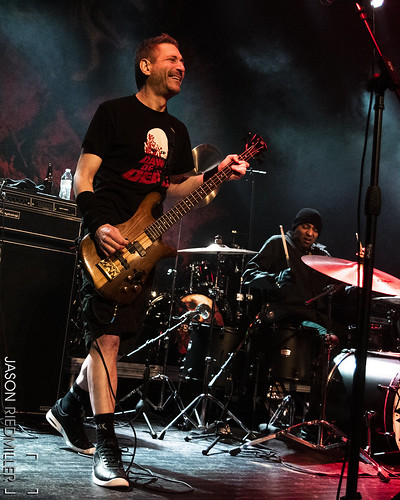 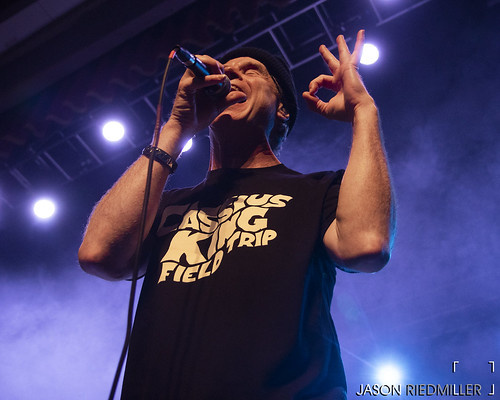 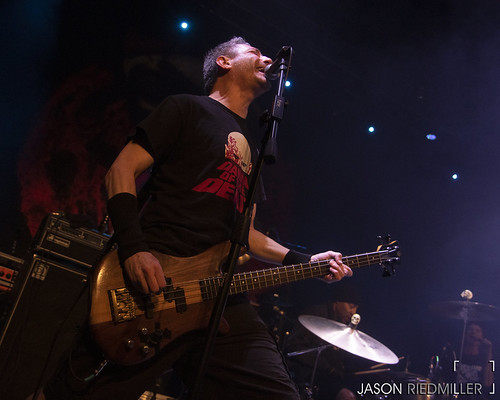 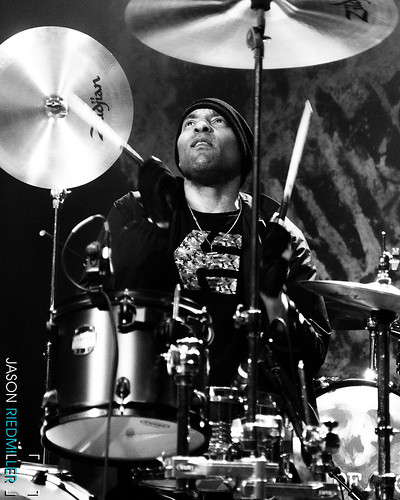 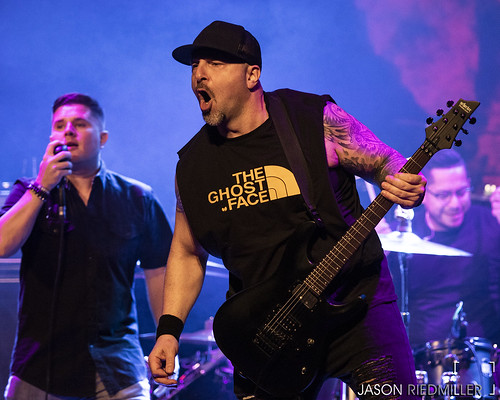 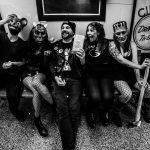