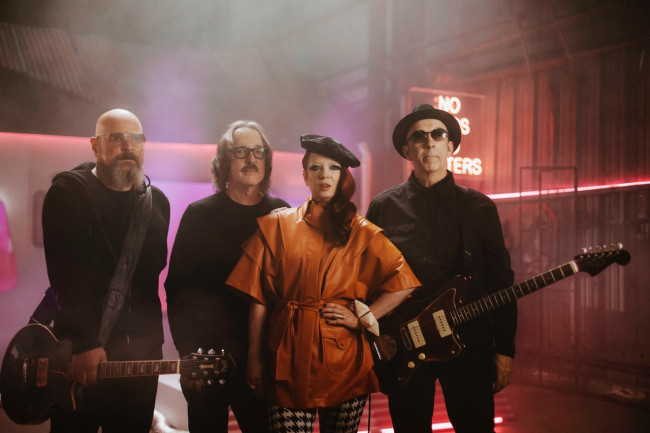 It was announced today that multi-platinum-selling alternative rock band Garbage, who debuted in the 1990s with hits like “Stupid Girl,” “Only Happy When It Rains,” and “Queer,” will perform at the F.M. Kirby Center in Wilkes-Barre on Friday, July 1.

Nominated for multiple Grammy Awards, Garbage consists of lead singer Shirley Manson, multi-instrumentalists Duke Erikson and Steve Marker, and drummer Butch Vig, who is a highly successful music producer in his own right. Manson is considered a music and fashion idol, feminist icon, and outspoken advocate for the LGBTQIA community, mental health care, and women’s and animal rights.

Releasing their self-titled debut album in 1995, Garbage has been together as a band for over 25 years, selling more than 20 million albums.

In 2016, their album “Strange Little Birds” debuted at No. 1 on Billboard’s Top Rock and Alternative Albums charts, and in 2017, they embarked upon a co-headlining tour of North America with iconic post punk band Blondie and published their universally well-received coffee table book “This Is the Noise That Keeps Me Awake.”

Described as the “alternative to everything” by Pitchfork magazine, Garbage set up their own independently-run record label Stunvolume, through which they have been releasing their own albums since 2012. 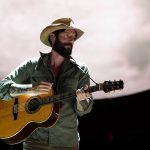