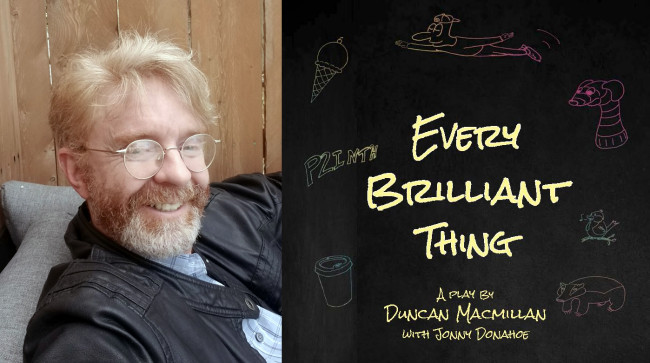 Scott Woolnough of Misericordia University’s Student Success Center will perform a one-man production of “Every Brilliant Thing” on Thursday, April 21 and Friday, April 22 at 7 p.m.

Written by Duncan Macmillan and Jonny Donahoe, “Every Brilliant Thing” follows a man’s journey from age 7 through adulthood as he tries to make sense of his mother’s numerous suicide attempts by creating a list of all the brilliant reasons to live in the world. During the interactive show’s off-Broadway run at the Barrow Street Theatre in New York City, Donahoe’s performance was filmed for broadcast on HBO by Emmy Award winners Fenton Bailey and Randy Barbato.

This thought-provoking, heartwarming, and sometimes emotionally challenging play about depression and the lengths people will go to for those they love will be presented in the university’s Henry Science Center lecture hall, HEN 210-212, in conjunction with Misericordia University’s Suicide Prevention Committee.

Tickets, which are $3 for the public and free for Misericordia students, will be available at the door.

Founded by the Sisters of Mercy in 1924, Misericordia University (301 Lake St., Dallas) is Luzerne County’s first four-year college and offers 56 academic programs on the graduate and undergraduate levels in full and part-time formats. Misericordia ranks in the “National Universities” category of U.S. News and World Report’s 2021 edition of Best Colleges. The Princeton Review recognizes Misericordia as a 2021 “Best Northeastern” college, and Money magazine includes Misericordia in its 2020-2021 “Best Colleges” list. College Consensus, the Wall Street Journal, and Times Higher Education rank Misericordia among the top colleges and universities nationally. 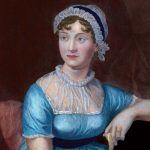 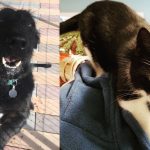