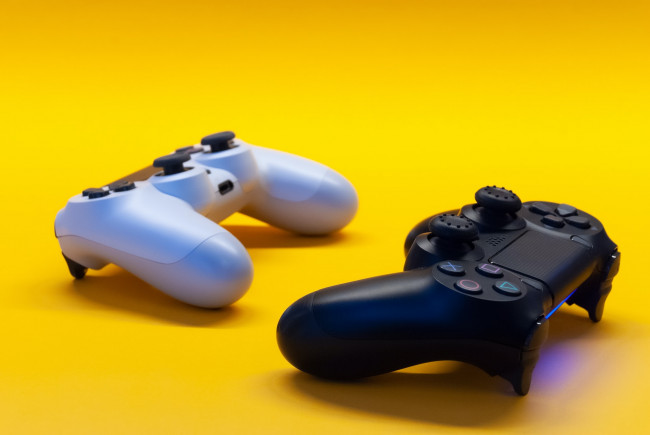 Today, the Lackawanna College eSports Department, in partnership with Marywood University eSports, announced the creation of the Scranton Showdown, a one-day live esports competition featuring both programs on Sunday, April 23.

The event is free to the public and will take place inside the Peoples Security Bank Theater on the campus of Lackawanna College in downtown Scranton.

The Scranton Showdown will pit the Lackawanna College esports team against the squad from Marywood University, where both schools will compete in a best-of-five series in the popular “Overwatch” video game.

The Falcons were undefeated in regular season National Junior College Athletic Association Esports play this past fall in “Overwatch” and made it all the way to the NJCAAE semi-finals before falling to Bryant & Stratton College from Virginia Beach.

“Once Marywood hired their new director of esports [Jacob Adler], we knew we had to get involved with them as soon as possible,” said Edward Delaney, the eSports Program Administrator at Lackawanna College. “Having another collegiate eSports program right in our backyard opens up a lot of potential for co-hosting events like the Scranton Showdown.

“By creating eSports events like this, we are helping build the eSports ecosystem in our area.”

“This [Scranton Showdown] helps get eyes on both of our programs,” Delaney noted. “It helps boost recruiting opportunities as well.”

The Scranton Showdown is set for April 23 inside the historic Peoples Security Bank Theater in Angeli Hall at Lackawanna College (501 Vine St., Scranton), starting at 1 p.m. and running until 3 p.m. The Falcons and Pacers will play “Overwatch,” a game where teams of six compete against each other to capture objectives and checkpoints on various levels and maps, using strategies to try to outsmart the other side.

“We are encouraging anyone and everyone from our surrounding community to come check out the recently upgraded Peoples Security Bank Theater and support their local collegiate esports programs!” Delaney said.

Lackawanna College launched its esports program for competition in the fall 2018 semester and, since then, the Falcons have competed in six different games, including “Overwatch,” “Rocket League,” “Valorant,” and “Fortnite.”