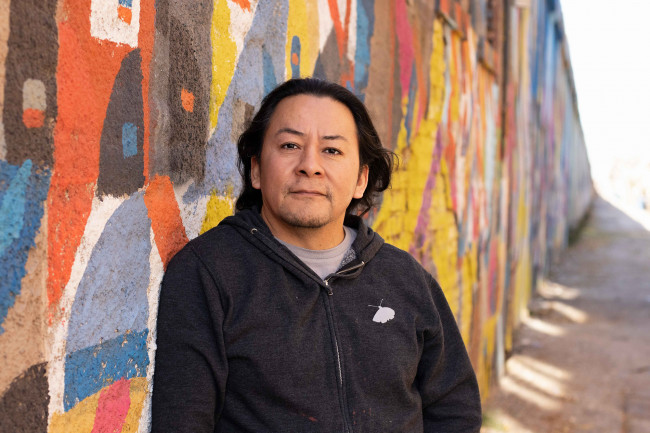 The Misericordia University College of Arts and Sciences will present “80 Minutes Around the World,” an event that takes audience members on an 80-minute trip around five continents as eight storytellers each share their immigration experiences at three different venues on Thursday, April 28 through Saturday, April 30.

This show is the culmination of “The Voices Project: Immigration,” a year-long visual and storytelling arts project conducted at Misericordia University. Over the past eight months, over 50 Misericordia students interviewed first- and second-generation immigrants, refugees, and DACA recipients and created stories based on the immigration experiences of their interviewees. These students participated in classes with Alicia Nordstrom, Ph.D., professor and chairperson of the psychology department; Allan Austin, Ph.D., professor of history; and Patrick Hamilton, Ph.D., professor and chairperson of the English department, to examine the topic of immigration from psychological, historical, and literary perspectives.

The project kicked off with an art exhibit called “Voices: Immigration” curated by Laine Little, the director of the Pauly Friedman Art Gallery at Misericordia, which displayed visual, graphic, and sculptural works from six immigrant artists, one of whom will be sharing his story and hosting a pop-up art exhibit at the April show.

The show is supported by grants from the Lackawanna Arts Council, the Soyka Funds for the Humanities, and the Misericordia University College of Arts and Sciences. Learn about previous versions of The Voices Project at misericordia.edu and follow show information on social media at #MUVoices project and Facebook.

Founded by the Sisters of Mercy in 1924, Misericordia University is Luzerne County’s first four-year college and offers 56 academic programs on the graduate and undergraduate levels in full and part-time formats. Misericordia ranks in the “National Universities” category of U.S. News and World Report’s 2021 edition of Best Colleges. The Princeton Review recognizes Misericordia as a 2021 “Best Northeastern” college, and Money magazine includes Misericordia in its 2020-2021 “Best Colleges” list. College Consensus, the Wall Street Journal, and Times Higher Education rank Misericordia among the top colleges and universities nationally. 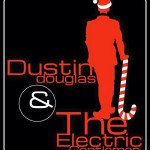 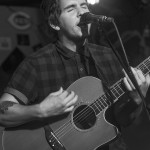