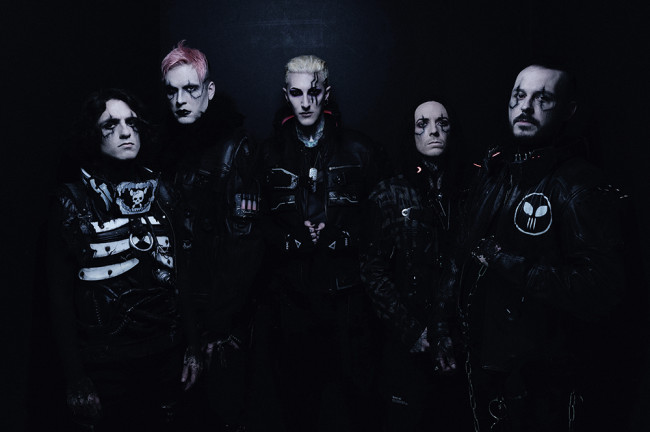 Two weeks ago, Scranton metal band Motionless In White announced that they would hold a release party for their new album at the F.M. Kirby Center in Wilkes-Barre on Friday, June 10.

This listening party, meet and greet, and Q&A sold out within hours, so the nearby Gallery of Sound in Wilkes-Barre is giving fans another chance to meet the group on Sunday, June 12 at 2 p.m. while picking up a copy of “Scoring the End of the World,” but space is limited.

The only way to guarantee entry to this all-ages event is by pre-ordering the CD from this store (186 Mundy St., Wilkes-Barre), Gallery of Sound’s Dickson City location, or online at galleryofsound.com; one CD is one entry. The band will be signing autographs and taking pictures with fans. The album is out on June 10, so customers can select in-store pickup to get it before the event. For more details, visit the Facebook event page.

Climbing out of the shadows of the working class city of Scranton, the group has tirelessly earned the undying allegiance of a devout worldwide audience one record at a time. With over half-a-billion cumulative streams and views to date, they have notched three consecutive Top 5 debuts on the Billboard Top Hard Rock Albums Chart and Top Rock Albums Chart with “Reincarnate” (2014), “Graveyard Shift” (2017), and “Disguise” (2019). The latter spawned the inescapable single “Another Life,” which tallied over 100 million streams (their most-streamed song ever) and counting, plus over 25 million YouTube views on the music video.

Not to mention the fact that Jonathan Davis of Korn, Maria Brink of In This Moment, Dani Filth of Cradle of Filth, and Tim Sköld of KMFDM have welcomed the opportunity to collaborate. After countless sold-out gigs and festivals, they recently wrapped their massively successful Trinity of Terror Tour, co-headlining with Black Veil Brides and Ice Nine Kills and selling out venues coast-to-coast.

However, everything set the stage for their 2022 opus “Scoring the End of the World,” set for release on June 10 via Roadrunner Records, the home of Slipknot, Korn, Coheed and Cambria, and other major artists. Right out of the gate, the first single “Cyberhex” and follow-up “Masterpiece” lit up streaming platforms and trended in the Top 10 on YouTube, amassing over six million views. Furthermore, “Masterpiece” continues to grow on the Active Rock radio format, jumping into the Top 30 and continuing to grow an audience. With guests as diverse Bryan Garris of Knocked Loose, Caleb Shomo of Beartooth, and video game composer Mick Gordon, the album finds the group’s vision magnified wider than ever before with no shortage of teeth, fire, and blood. It’s the dawn of their biggest chapter yet.

Last month, MIW premiered the next single, “Slaughterhouse,” featuring vocalist Bryan Garris of hardcore punk band Knocked Loose, followed by the title track with Mick Gordon on June 3, further building anticipation for the new album. The record fully encompasses the expanse of the band’s dynamic, deep, and dark vision and marks their first full-length body of work in three years since “Disguise,” which claimed a spot on Loudwire’s “50 Best Metal Albums of 2019” and ignited the creative renaissance that continues with the statement-making “Scoring the End of the World.”

The five-piece is ready to make several U.S. festival appearances this year, with anticipated performances slated for Sacramento, California’s Aftershock Festival (Oct. 7) and Las Vegas, Nevada’s massive When We Were Young Festival (Oct. 22, 23, and 29). Additional upcoming international dates include a summer run in Australia with I Prevail and then a 2023 European tour with Beartooth. 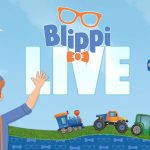