Advertisement
Added on 03/26/2015  Derek Warren  beer , How to Pair Beer with Everything

HOW TO PAIR BEER WITH EVERYTHING: Blitzkrieg Hops by Neshaminy Creek Brewing Company

HOW TO PAIR BEER WITH EVERYTHING: Orabelle by Great Divide Brewing Company 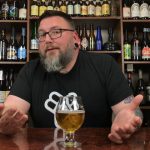 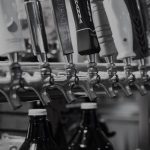 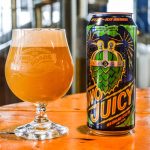