It had been a long time since I had visited Tony’s Pizza (1137 Main St., Peckville), too long for someone who had fallen in love with their amazing pizza when introduced to it by my loving fiancée a few years ago. There’s something about pizza with sauce on top of the cheese that just has […] 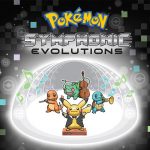 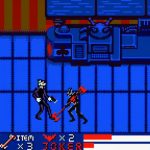 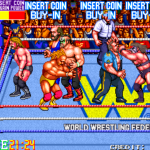