It was opening night for the Scranton/Wilkes-Barre RailRiders’ alter ego “Vejigantes” at PNC Field in Moosic on Thursday, June 17. Taking the name from a character in Puerto Rican folklore, the team played the game in these colorful uniforms as part “Copa de la Diversión” or “Fun Cup,” a “season-long event series specifically designed to […]

Today, Hoy Jun Park was named the Scranton/Wilkes-Barre RailRiders’ Player of the Week for the second consecutive week. Catch him at PNC Field while you still can. Here are some photos of him taken on May 27 when the team won against the Buffalo Bisons. Congrats, Hoy! 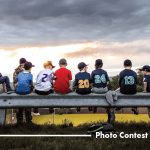 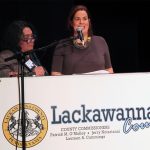