“The Faces and Voices of The Blues III” at Scranton’s historic Tripp House is right around the corner, so NEPA Scene is giving readers an exclusive look at the faces of the artists they’ll be seeing, courtesy of PocoNotes and photographer Jim Gavenus. Held Oct. 4-5, the event will feature Gavenus’ work and a photography […] 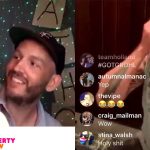 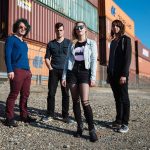