From a press release: Local American classic rock lovers are in for a treat on Saturday, Jan. 17 at 8 p.m. Jill Carletti, managing director of Harmony Presents, calls their next band, Leroy Justice, “a classic rock legend in the making, displaying the kind of songwriting and arranging skills that have characterized our favorite American […]

From a press release: Scranton native and NEPA musician Bryan Brophy is reissuing his acoustic album, “Songs for a Lonely Night,” under the project name “An Autumn Sunrise” on Tuesday, Jan. 20. Brophy is currently taking pre-orders for the album on An Autumn Sunrise’s Bandcamp page. The album was tracked in 2009 and originally released […]

You might have heard the term “content marketing” used often when it comes to marketing and promotion. It’s also known as “inbound marketing,” and sometimes you’ll hear people call it “permission marketing.” At its core, content marketing is where you attract people to you or your music by creating or sharing content other than your […] 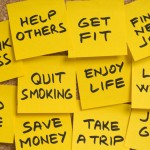 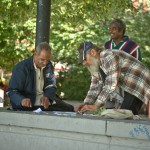 STRENGTH & FOCUS: Put your phone away and make a new friend 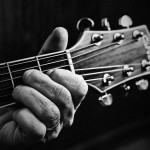