FUN FACT: You’re a professional. (That means you get paid to do something for a living.) Since you’re reading my column Strength & Focus right now, I assume that you’re also someone who is not only interested but driven to perform to the best of your ability, actively seeking new perspectives and valuable tools to […]

STRENGTH & FOCUS: 5 tips to set and accomplish your New Year’s resolution in 2016

Congratulations on making it through another year! You’re a little bit older, more experienced, and hopefully wiser in all areas of your life. As the holiday festivities begin to settle, perhaps you’ll use the next few days as an opportunity to reflect on your goals for the New Year. You do have goals for the […]

Human beings are incredibly fascinating. We constantly absorb and process information, tap into our minds to recall past experiences, and piece together bits and pieces of thought and emotion all over the span of mere seconds. However, the most fascinating quality about humans, I find, is our innate ability to create, to formulate something from […]

Last year around this time, I offered “7 tips for an enjoyable holiday shopping experience” to add some Strength & Focus to, what should be, the happiest time of the year. Although I have never, and probably will never, ever go out holiday shopping on Thanksgiving night, Black Friday, or any other day associated with […] 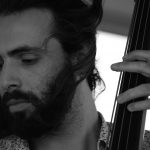 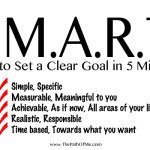 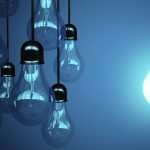