From a press release: With the annual First Night Scranton ending in 2016 after 16 years, Lackawanna County and the Creative and Performing Arts Academy of NEPA are stepping up to host a free, family-friendly New Year’s Eve celebration at the Ritz Theater in downtown Scranton. Starting at 7 p.m. on Sunday, Dec. 31 and […] 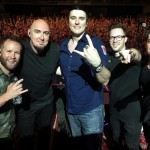 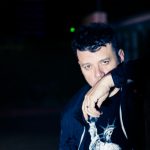