From a press release: Take a geographical and historical tour down of one of the world’s most iconic highways when Misericordia University in Dallas hosts “America’s Road: The Journey of Route 66” from Saturday, June 16 through Sunday, Aug. 12 in the Pauly Friedman Art Gallery. Organized by NRG! Exhibits, “America’s Road” shares the history […]

From a press release: Who better to watch the latest “Fast and Furious” entry with than car enthusiasts with badass rides? After receiving overwhelming demand to a similar event in the Lehigh Valley, Auto Etiquette will host a “Fate of the Furious” car meet with a screening of the new action movie this Saturday, April […] 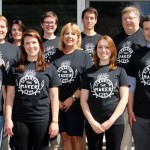 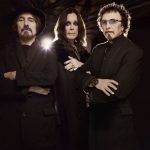