From a press release: Two average teens’ lives are flipped downward dog when they discover that the convenience store where they work is sitting above an army of evil bratwursts. Fathom Events, in partnership with Invincible Pictures and SpectiCast, brings Kevin Smith’s “Yoga Hosers” premiere party to U.S. cinemas for one night only on Tuesday, […] 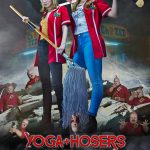 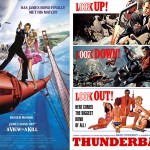 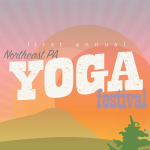