From a press release: The critically acclaimed documentary “Kids for Cash,” detailing the infamous judicial scandal that rocked Luzerne County and Northeastern Pennsylvania, is set to screen at the United Nations today, the eve of the 25th Anniversary of the Convention on the Rights of the Child. Just named by Variety as an Oscar contender, […] 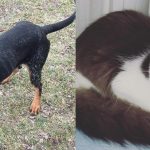 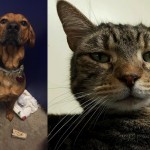 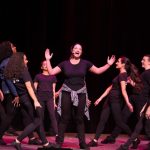