While state guidelines to stop the spread of COVID-19 have prevented nonessential businesses like movie theaters from reopening, the Circle Drive-In Theatre in Dickson City was able to let moviegoers in starting May 1 with coronavirus safety protocols in place. This weekend, the Garden Drive-In in Hunlock Creek will follow suit with its own safety […] 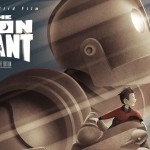 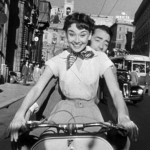